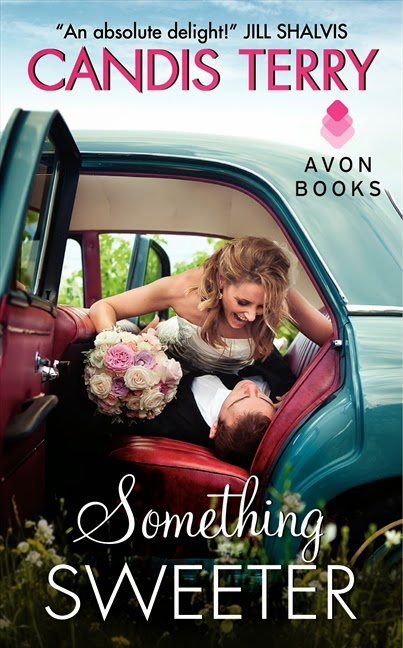 The men in Texas are hard to resist . . . Seattle event planner Allison Lane is an expert at delivering the perfect wedding—even if she might not exactly believe in the whole "'til death do us part" thing. When her father decides to tie the knot with a woman he barely knows, Allison heads to Sweet, Texas, to make sure his new honey is the real deal. What she didn't expect to find at the local honky-tonk was a sexy Southern man as bent on charming her pants off as he is on blowing her "true love doesn't exist" theory all to hell. And they always promise . . .

Veterinarian, former Marine, and Sweet's favorite playboy Jesse Wilder takes one look at Allison and knows she's a handful of trouble he can't deny. But even after a sizzling kiss and obvious mutual attraction, it seems Allison has no such problem. When Jesse uncovers her sweet side, can he crush his playboy image, melt her cynical heart, and change her mind about taking a trip down the aisle? 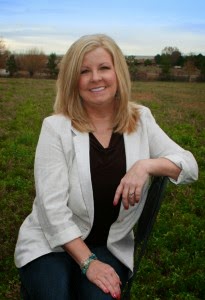 
Check out this wonderful giveaway from Avon Romance 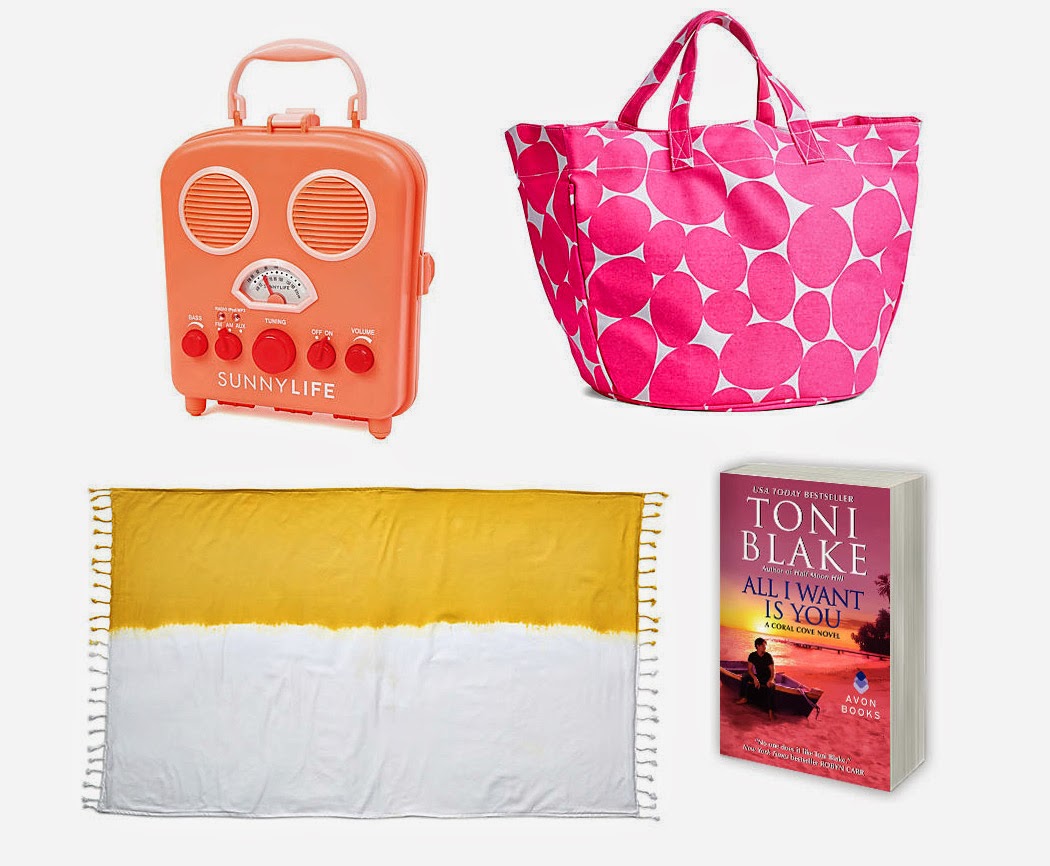 
I never have to be asked to read a book by Candis Terry, at least not more then once. I just love the way she writes. In fact, she writes her stories so well that you can't help but fall for the sexy men she writes about. Which is why I had such trouble getting into Jesse, his brother Jackson wouldn't get out of my head! Okay, it was really only for the first chapter, then it was Jesse all the way. Damn those Wilder boys are HOT! You are going to love Jesse as much as you did his brothers. He really is a great guy that cares so much for his family and friends. His only big issue is that he's walking about with way to much guilt, (family can do that) which is why he needs someone like Allison to talk to. He seems to have no trouble doing that with her. Allison brings out the best in him and he does the same to her. With Jesse she acts more like the person she wants to be. Of course, one thing that she doesn't want to change about herself is the fact that she doesn't believe in love-ever-after.  You are going to love the way he works so hard trying to teacher her about love, without letting himself fall in love. Men! They have no clue. Do yourself a favor and pick up this series and for your summer vacation read. You'll love all the guys...I mean, stories. Happy reading!