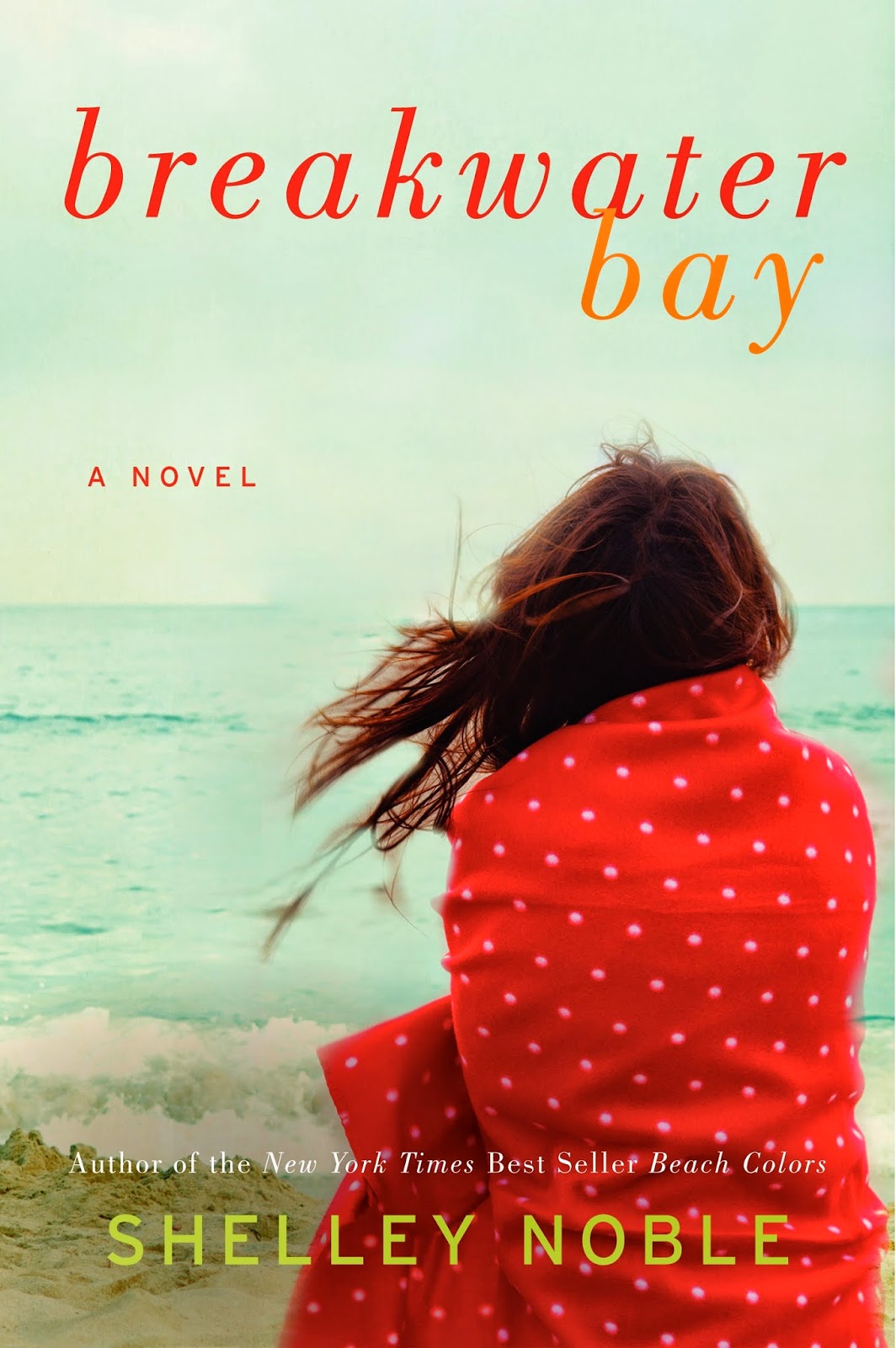 Blurb
The perfect summer story of family secrets, an abandoned baby, and new romance set in Newport, RI.
Meri Hollis is happy to come home as her restoration career takes her back to her roots in Newport, RI. She can spend time with her Gran, contemplate her future with her not-so-committed boyfriend, and help restore a classic Newport mansion to its former glory. But her idyllic summer takes a turn on her 30th birthday. She did not expect to have her family’s deepest, darkest secret exposed and she certainly didn’t expect that secret to have anything to do with her...

30 years ago, Alden Corrigan was just a boy who snuck out of the house to take his father’s dinghy out on the water. But when a storm come up, he suddenly finds himself playing rescuer to a girl. A very pregnant girl. After he saves her life, the girl runs off. But not before she leaves behind a very special gift.

Now that the truth it out, there is much more at stake for the summer in BREAKWATER BAY. And Meri and Alden are thrust into situation that could prove to be the making of their futures... or the end of their friendship.

Excerpt #6
“Well, that was weird,” Meri said.
His leaving seemed to cast a pall over the room.
“Let’s eat,” Gran said.
Meri dug in, but she noticed the Gran merely picked at her food. Dan seemed to have lost his appetite, too. Meri didn’t understand. The stew was heavenly, but their lack of enthusiasm was catching and she pushed her bowl away before it was empty. “Delicious,” she said with a satisfied sigh, though it was a little forced.
The atmosphere had definitely taken a plunge since Alden’s visit. She wanted to know why. “Is something happening with Alden? Why didn’t he stay for dinner?”
“Oh you know Alden,” Gran said and began clearing the table.
She did know Alden. They’d grown up together, sort of. He was already a teenager when she was born and by the time she was old enough to pester him and follow him around, he was in high school.
Gran refused help with the dishes and Meri and her father traded work stories until Gran returned with a homemade carrot raisin cake and one big candle. “I always keep a box of birthday candles,” Gran explained. “But I guess they melted in last summer’s heat wave. So you only get one.”


“That’s fine,” Meri told her. “It will make up for the forest of candles on the cake at work.” 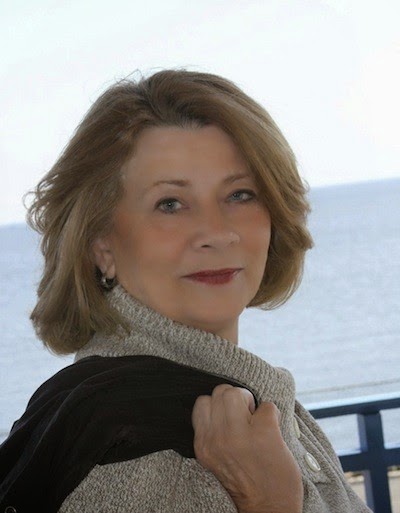 Author Info
Shelley Noble is a former professional dancer and choreographer. She most recently worked on the films, Mona Lisa Smile and The Game Plan. She is a member of Sisters in Crime, Mystery Writers of America, and Romance Writers of America.