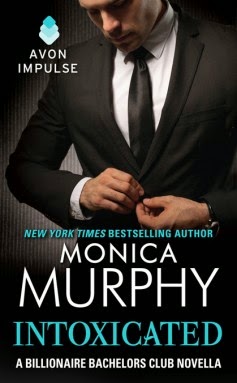 A wedding; a baby; a knock-down, drag-out lover’s spat; AND a missing matron of honor?
In short, the conclusion to Monica Murphy’s “Billionaire Bachelors Club” series is…
THE EPILOGUE TO END ALL EPILOGUES!

Monica Murphy has a gift for combining raw emotion with steamy sensuality; her talent for balancing matters of the head and the heart make her stories sparkle like no others. She’s rocketed onto multiple bestseller lists and earned herself a devoted fan following as a result. Having already seen substantial success with her self-published New Adult novels (One Week Girlfriend and Second Chance Boyfriend hit both the New York Times and USA Today bestseller lists repeatedly), Monica bridged the gap between genres, combining contemporary romance and the hot New Adult trend with her three-book “Billionaire Bachelors Club” series (Crave, Torn, and Savor). It would be an understatement to say that fans reacted favorably; legions of readers fell in love with one (or all) of the edgy billionaire bachelors, and dubbed them their new “Book Boyfriends.”

When the series came to what Monica and her editor had expected to be the end, readers demanded that the Billionaires receive that quintessential classic of romance, the epilogue—and that the larger-than-life bet that began this incredible series finally be settled. Not one to disappoint her readers, Monica stepped up to the plate, and wrote “Intoxicated”—the final chapter in her Billionaire Bachelors Club series, and the happily-ever-after all her characters (and readers!) deserve! “Intoxicated” is now available wherever e-books are sold.

About the Book
New York Times bestselling author Monica Murphy wraps up her sexy Billionaire Bachelors Club series with a wedding to remember. But this time, there is a noticeable lack of bachelors…

It's Gage and Marina's wedding day, but wedded bliss seems a long way off: Ivy's just gone into labor, Marina's missing her matron of honor, and Bryn's giving Matt the silent treatment.

It's up to Archer, Gage, and Matt to make sure this day goes off without a hitch. But between brides and babies, there's the not-so-little issue of the million-dollar bet to attend to. If only they can figure out who won … and who's paying up. Is everyone a winner? Or will someone leave broke, and brokenhearted? 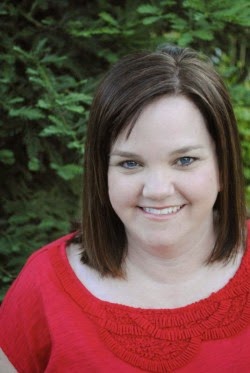 About the Author
Monica Murphy is the wife of one and mother of three. A native Californian, she lives in the foothills below Yosemite but hasn’t visited the park in years (whoops). She’s also a USA Today and New York Times bestselling author of New Adult and contemporary romances. Visit her online at www.monicamurphyauthor.com and on Facebook at www.facebook.com/MonicaMurphyAuthor.