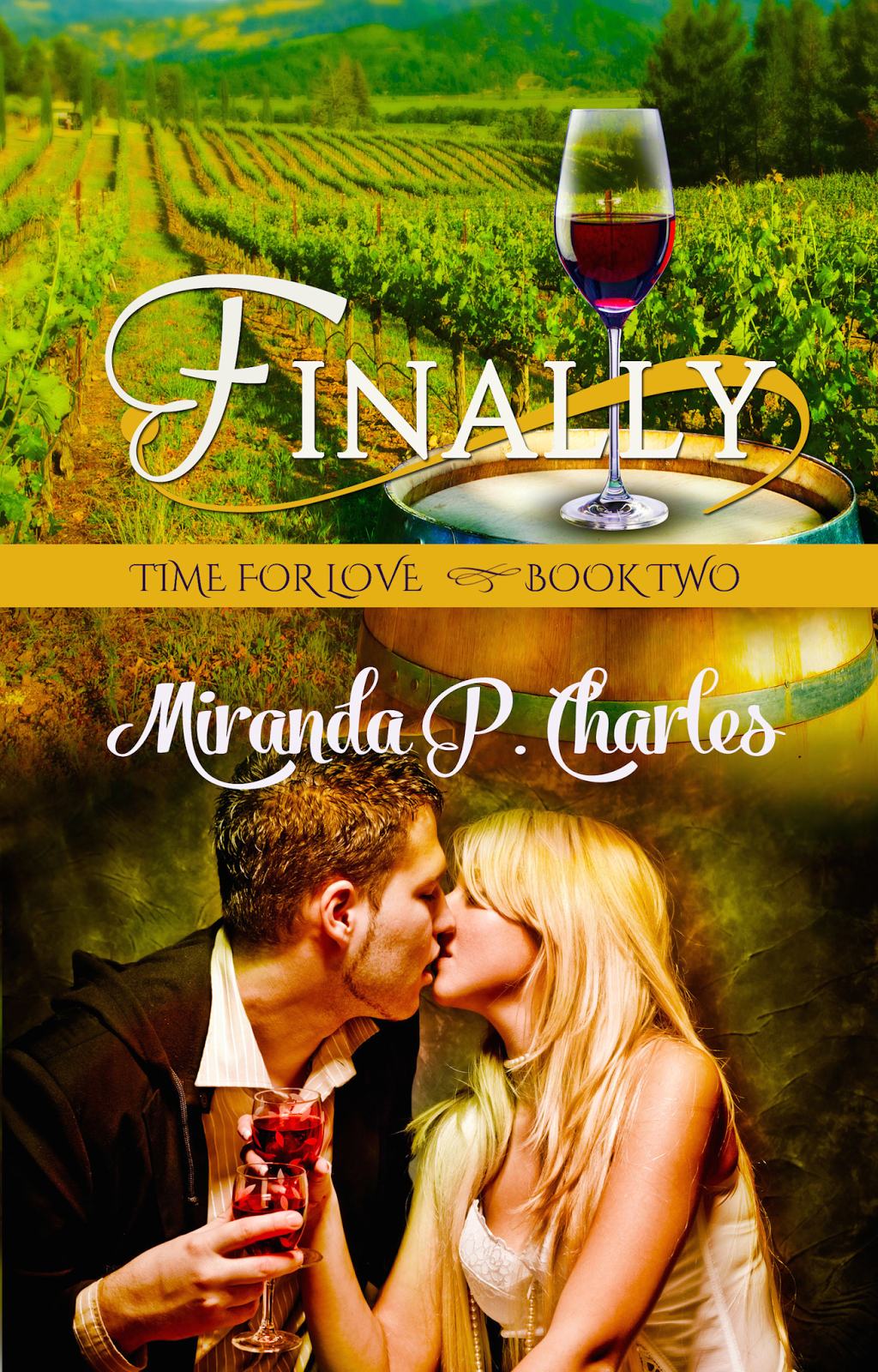 Blurb
A pact with her best friends had Sarah Daley promising to make time for love after a long period of retreating from relationships. But before she embarked on finding her happily-ever-after, she wanted to do something she'd never done before--experience a short, hot fling. And the hunky Jeffrey Carmichael, grandson of the elderly lady who'd hired her as a private nurse, was the only guy who attracted her for that purpose.
Jeffrey Carmichael had long discovered that flings, not commitment, were what worked best for him. After being dumped by an ex-fiancée shortly after the most devastating period of his life, he'd decided that serious commitment wasn't all it was cracked up to be. So when he was presented with an opportunity to start a casual relationship with his grandmother's fun and pretty nurse, he simply couldn't resist.
When love entered uninvited, could they admit to wanting something more than temporary? And when Jeff couldn't avoid welcoming his ex-fiancée back into his life, could Sarah push aside her ghosts of the past and learn to trust again?

“Kiss, kiss.”
Sarah Daley whipped her head toward the hunk with dark hair and vivid blue eyes sitting next to her in the big hot tub. What?
Her two-second excitement at the thought that she might be the intended recipient of that comment was quickly dashed when she noticed that the gorgeous Jeffrey Carmichael wasn’t even looking at her.
“I’m almost hoping that there are paparazzi around to capture this moment,” Jeff said with a wry grin as he watched his older brother Zachary and Sarah’s best friend Rebecca Andrews kiss passionately by the poolside.
“Oh, let them be, Jeff,” Magda Carmichael said as she sank up to her neck in the heated pool, relishing the massaging effects of the water jets. “They’re in love.”
“Look at your face, Gran,” Jeff said to Magda with a laugh. “You’re so thrilled about this.”
“Of course, I am,” Magda replied. “I’m glad your brother and Rebecca settled their differences and reconciled. They’re wonderful together. Don’t you think so, Sarah?”
“Yes, they are, Magda,” Sarah said with a fond smile for her sweet eighty-year-old client.
“Well, I’m glad that you and Rebecca are on this ship with us. It produced a very satisfactory outcome,” Magda said smugly.
It had already been almost four weeks since Sarah and Rebecca boarded one of the world’s most luxurious cruise ships from Sydney, and Sarah was still overwhelmed by the kindness and generosity of Magda Carmichael—the matriarch of one of Australia’s wealthiest families.
Having been Magda’s physical rehabilitation nurses when Magda had hip replacement surgery a year ago, Sarah and Rebecca were handpicked by the elderly woman to accompany her as her private nurses on the all-expense-paid, one-month cruise that included several exotic Asian cities in its itinerary.
But Magda was fit and well, and only wanted them on board for any unexpected illnesses or injuries. That left them with loads of free time on their hands, able to fully enjoy the amenities, activities and shore excursions the fabulous ship offered.
Sarah now suspected that getting Rebecca and Zach together again had been Magda’s primary reason for getting them on board as her nurses. She just felt lucky that Magda had thought of hiring her, too—probably to make sure that Rebecca felt comfortable enough to take the job.
Well, Sarah was very grateful. She’d been having a wonderful time meeting new people—a few of them good-looking single men. Truth be told, the romance of being at sea on a grand floating home was having an effect on her. She’d been toying with the idea of a holiday fling, even though she was generally averse to one-night stands. But although Ron—the handsome guy she’d met at the beginning of the trip—had been giving her strong hints, she hadn’t been tempted enough to go to bed with him.
But geez, ever since Jeffrey Carmichael had boarded the ship over a week ago with his younger brother Gregory, he’d been occupying her mind.
The Carmichael brothers turned heads wherever they went. Photos of them on the covers of magazines ensured a bestseller. So it wasn’t hard to develop a crush on a Carmichael. But out of the three, Jeff was the one who had always made her heart beat just a tad faster.
She’d gotten to know him a little in the six months that she’d looked after Magda. She’d seen the guy who was the COO of a multi-million dollar company—focused, driven, brilliant, reliable and trustworthy. Combine that with his flirty and fun-loving nature, and sitting next to her was someone irresistible. Totally hot. Heck, who wouldn’t want to sleep with him?
She was dreaming though. Fat chance that Jeff would pay attention to her. According to Rebecca, Jeff was sleeping with Marilyn—the granddaughter of one of Magda’s friends, who was also on this cruise with them.
She sighed her resignation.

Author Info
Ever since I was a young teenager, I have loved reading romance novels. My auntie used to send me boxes of her books and I would devour them one after another.
Every so often, I would read a mystery or a suspense or a paranormal novel as I love those genres too. But romance is still my favourite. :)
For many years, I wrote technical and non-fiction materials for professional use and had only dreamt about writing a novel. Then, one day, after a period of binge-reading sexy romances, I decided to sit in front of my computer and start writing my first fiction book. The result? My debut novel Will To Love, the first in the hot and sexy Lifestyle by Design series. After that, I knew that I would love to tell more beautiful love stories through my books.
I live in Sydney, Australia with my amazing husband who lovingly cheers me on in my journey as a novelist.