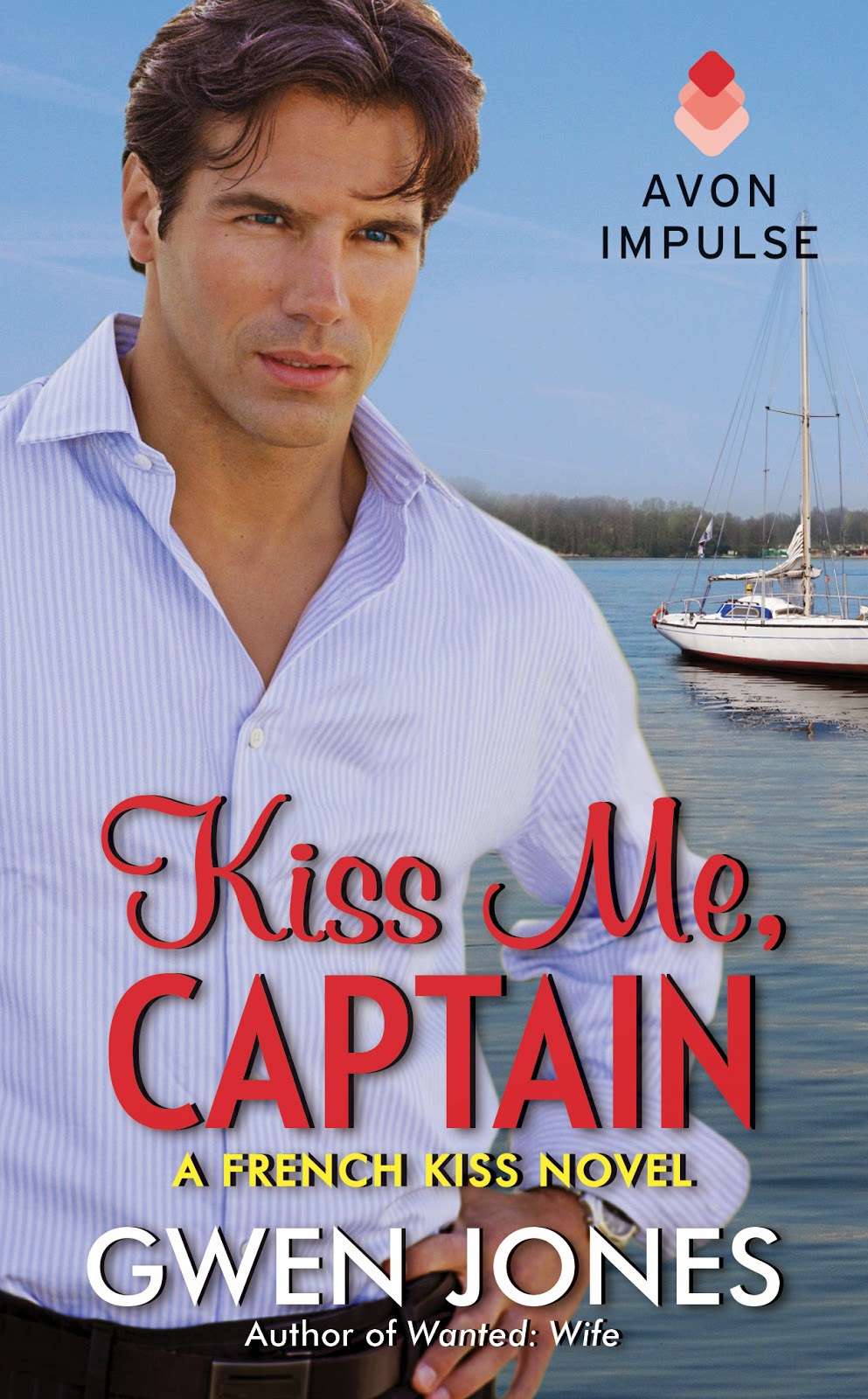 About the book:
French billionaire Marcel Mercier loves women. And there's a string of broken hearts across two continents to prove it. But as CEO of Mercier Shipping, he's got more important things to worry about … like why the charter company he just purchased in the United States is suddenly the center of an international media firestorm. Now that big, bad Mercier Shipping owns Captain Dani Lloyd's ship, she's sure her job is at stake. But she won't go down without a fight—even if it means chaining herself to the mast of the Esther Reed and refusing to set foot on shore. The delectable captain and her newsworthy dramatics are a PR nightmare, but Marcel is happy to let Dani prove her skills on a weeklong sail to Boston. He knows no woman can resist him for that long … in fact, he's counting on it. But Marcel's plan to seduce Dani backfires as sparks fly between the billionaire playboy and the passionate captain. Which leaves Marcel realizing that winning her heart is a challenge he can't afford to lose.
See more at: http://www.avonromance.com/book/gwen-jones-kiss-me-captain

About the author:
GWEN JONES, is an MFA, HEA addict, politics geek, and part-time native of the Jersey Shore. She lives with her husband, Frank, and the absolute cutest cats in the world, Gracie and Tommy, near Trenton, New Jersey.