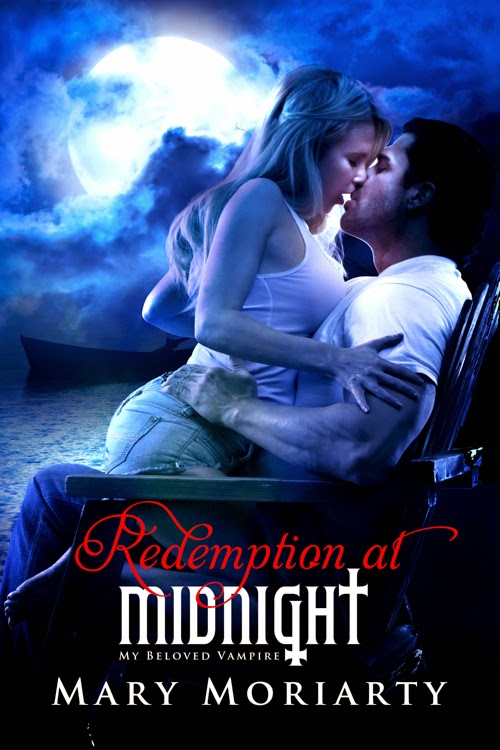 Redemption at Midnight
My Beloved Vampire Series
By: Mary Moriarty

Blurb
Bella is the only daughter of former Vampire King, Cormac O’Heachthanna. She spent the first four hundred years or so in peace, happiness and love. Surrounded by her loving and strong father and brother. Then came the 1900s and with that women demanding their rights… and Bella starting to spread her wings.
By WWII Bella was in the thick of it. Working for the British as a spy. She goes to Germany where she would fit in to try and persuade top officials to come to the Allies side. No one prepared Bella that her objective was a dashing, German Aristocrat. Pictures didn't capture his charm and personality.
She falls and falls hard but that is not suppose to happen. So her father orders the love of her life’s death.


Brent O’ Hara has been a Marine for almost half his life. He lived to go to battle. He was finally called up for a Special Ops unit with none other than Cormac O’ Heachthanna. Both he and his brother joined. After three years his brother is mortally wounded and changed. Seven months later without the backup of his brothers in arms he is on a mission, doing a sweep of a village when an IED kills four and severely wounds Brent. He wakes up to the bottoms of his legs missing and his left hand also gone. He then knew he would never be good for anything again… or so he thought. He needed to heal and Cormac knows just who would be the one to help. His daughter Bella… only she hasn't spoken to him in sixty years. Can Bella and Brent find the healing and love they so desperately need and want before it’s too late? 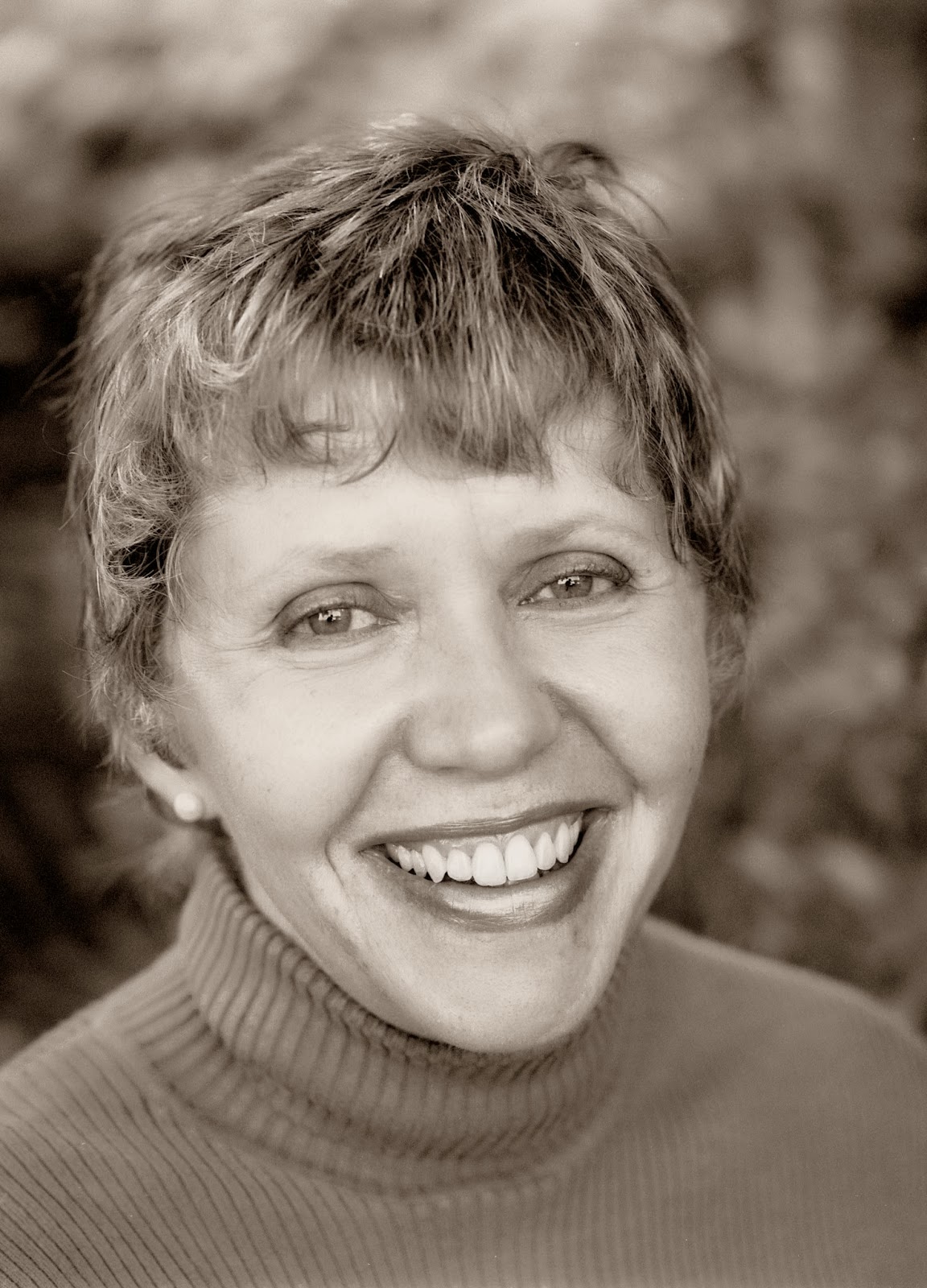 Author Info
I grew up in New England surrounded by a lot of history and story telling by my father who was from the Mid-Coast of Maine. What I remember of my mother was her love of fairy tales, the wee people and poetry. So it’s no wonder I would one day write.
When I am not writing, I read. Of course I love Romance but can’t read the same genre that I write so I read mysteries, memoirs and history… I love history, especially Medieval and WWII.
I don’t generally watch TV but I love Downton Abbey.
My favorite authors… Mmmm, well let me see. Jane Austen, the late Elizabeth Peters, LM Montgomery, Loretta Chase, J.R.Ward , Sharon Kay Penman and Pamela Kaufman to name a few that come to mind.
What do I do when I am not writing? I am a mother of seven, four still at home. I have a home filled with pets, four dogs and six cats. I write seven days a week.