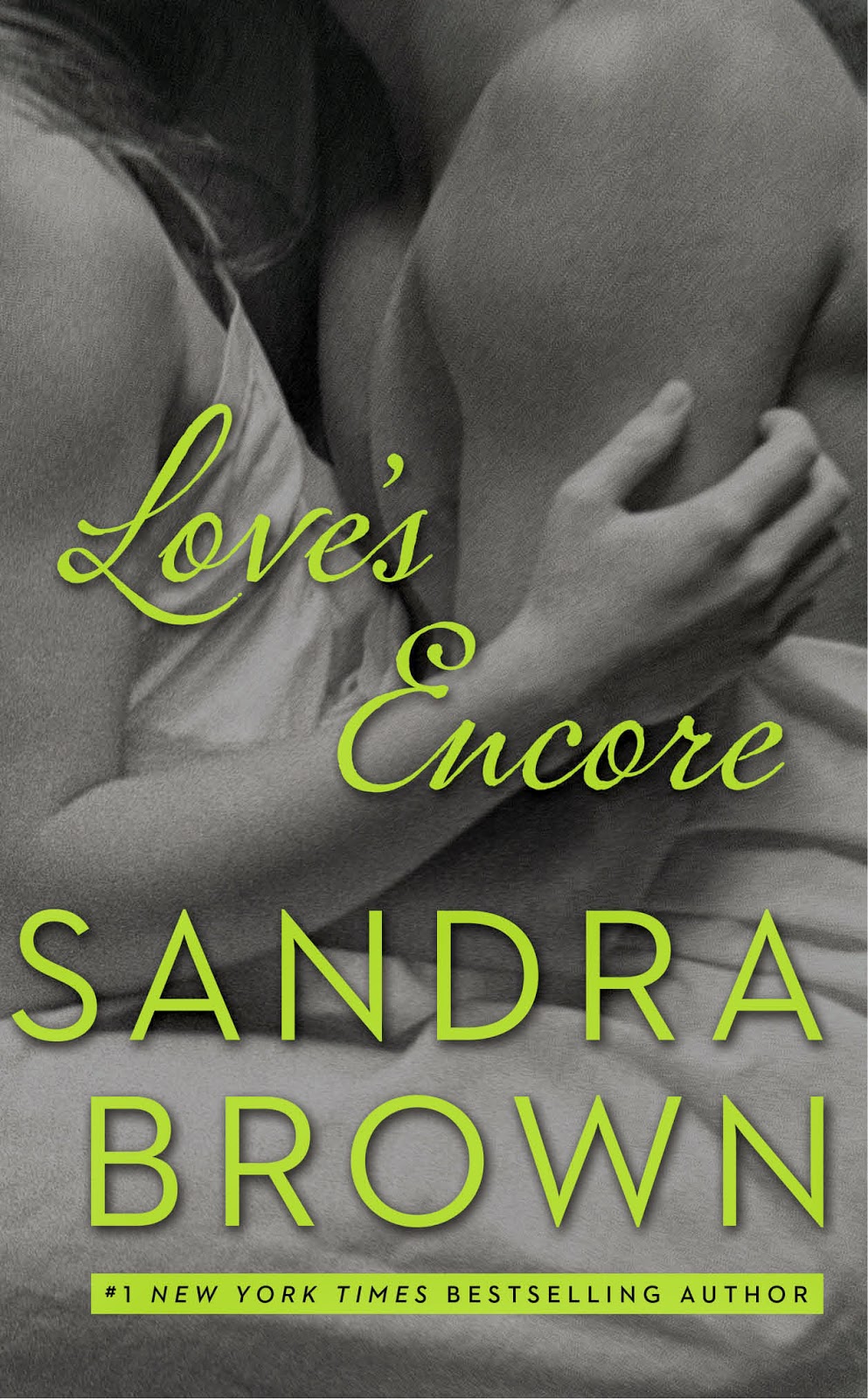 In one reckless night, Camille Jameson's life was changed forever: a tall, handsome stranger, an evening of romance -- and enough regrets to last a lifetime. Two years later, Camille is a successful interior decorator with the opportunity to restore one of Mississippi's proudest plantations. She arrives excited and eager to face her greatest professional challenge to date -- until Zack Prescott saunters through the mansion's front door and back into her life. He is exactly as she remembers, except for the knowing look in his eyes that reminds her of what they once shared. Now, forced to live in unbearably close quarters, Camille and Zack will discover if they have the courage to face the past -- and, perhaps, build a future together . . . 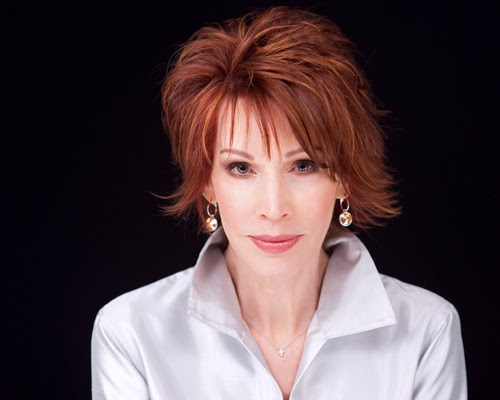 Brown holds an honorary Doctorate of Humane Letters from Texas Christian University. She served as the president of the Mystery Writers of American in 2012 and was named ITW's Thriller Master for 2008, the top award given by the International Thriller Writer’s Association. Other awards and commendations include the 2007 Texas Medal of Arts Award for Literature and the Romance Writers of America’s Lifetime Achievement Award.

I have to admit when I given the chance to review a book by Sandra Brown I jumped at it. I'm a long time fan of her and when I first started to really get into buying romances I loved getting hers. In fact, I can remember my two BFF's and I running around looking for authors older books, Brown among them. Before I read it again I went back and looked at the original release date and saw that it was 1981. My first thought was that I was OLD! My second is that I had to remember that date while reading it. I find that some readers go looking for oldies of their favorite authors only not to like them, or feel they are dated. Well they are dated. But that doesn't mean you can't enjoying them, it just means you should always remind yourself when they took place. I think Love's Encore held up pretty well for having some years on its spine. I will say that at times I did want to shake Camille and tell her to really listen to Zack. I know she had a hard time believing in him but sometimes it just bugged me. Overall I did enjoy all the characters and have to say the story line was good too. Both Camille and Zack worked through their issues and were happier for that. A nice sweet read.
Giveaway Reveiw Sandra Brown