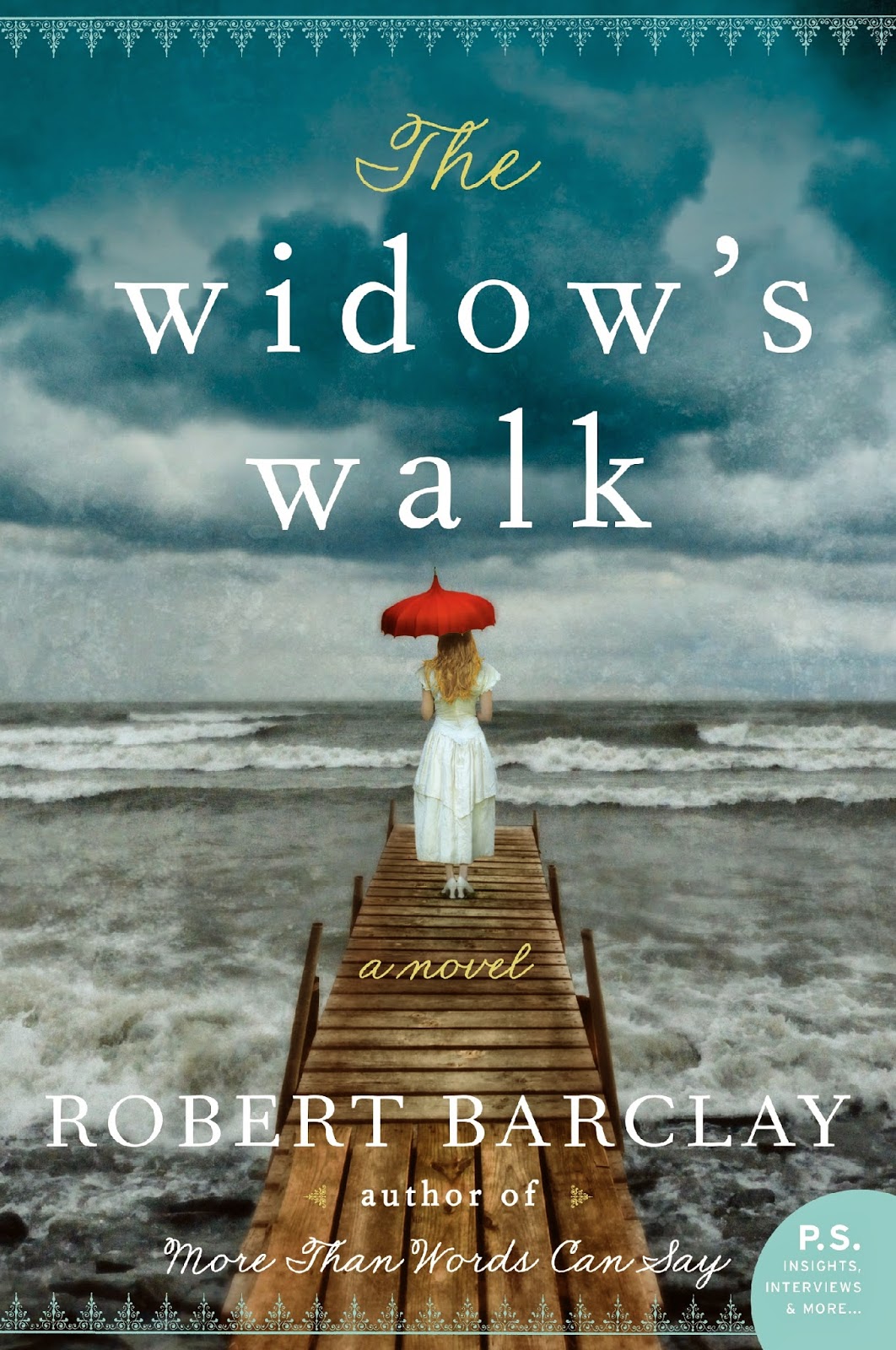 The Widow’s Walk
By: Robert Barclay

Blurb
His name was Garrett Richmond and he had always wanted to live by the ocean. So when the opportunity to buy-and renovate-the old home known as Seaside arrived, he leapt at the chance. Never mind that his friends and family thought he was crazy, he knew he could return this lonely mansion, worn by time, wind, and neglect, to its former beauty. But Seaside was more than just a project; it was spot that had called to him his entire life.

And then one night he saw her…

Her name is Constance Elizabeth Canfield and she tells him Seaside has been her home for over 150 years. But Constance is no ghost; rather, she claims that she has been somehow magically trapped between this life and the next. At first, Garrett can’t believe her crazy story-the woman had to be lying! And yet, there was something about Constance that was from another time...

Soon this mysterious woman, and flesh and blood man share a closeness they cannot deny. But just as their love begins to bloom, Constance’s presence starts mysteriously fading away, soon to be gone forever. Is their love doomed--or is it strong enough to transcend time, and even death itself? 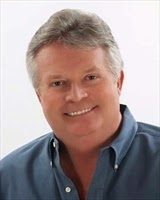 Author Info
After graduating from Colgate University with a B.A. in Economics and a minor Art History, Robert J. Barclay enjoyed a successful career in business, and served as chairman of his industry-related consulting group. After selling his business and moving from upstate New York to Florida (and with some rather successful prodding by his wife), he was able to finally devote his full attention to something he had always wanted to do: write a book. Rob lives in sunny south Florida. When he isn’t writing, he enjoys weightlifting, Shotokan Karate, and going to the beach to do absolutely nothing.