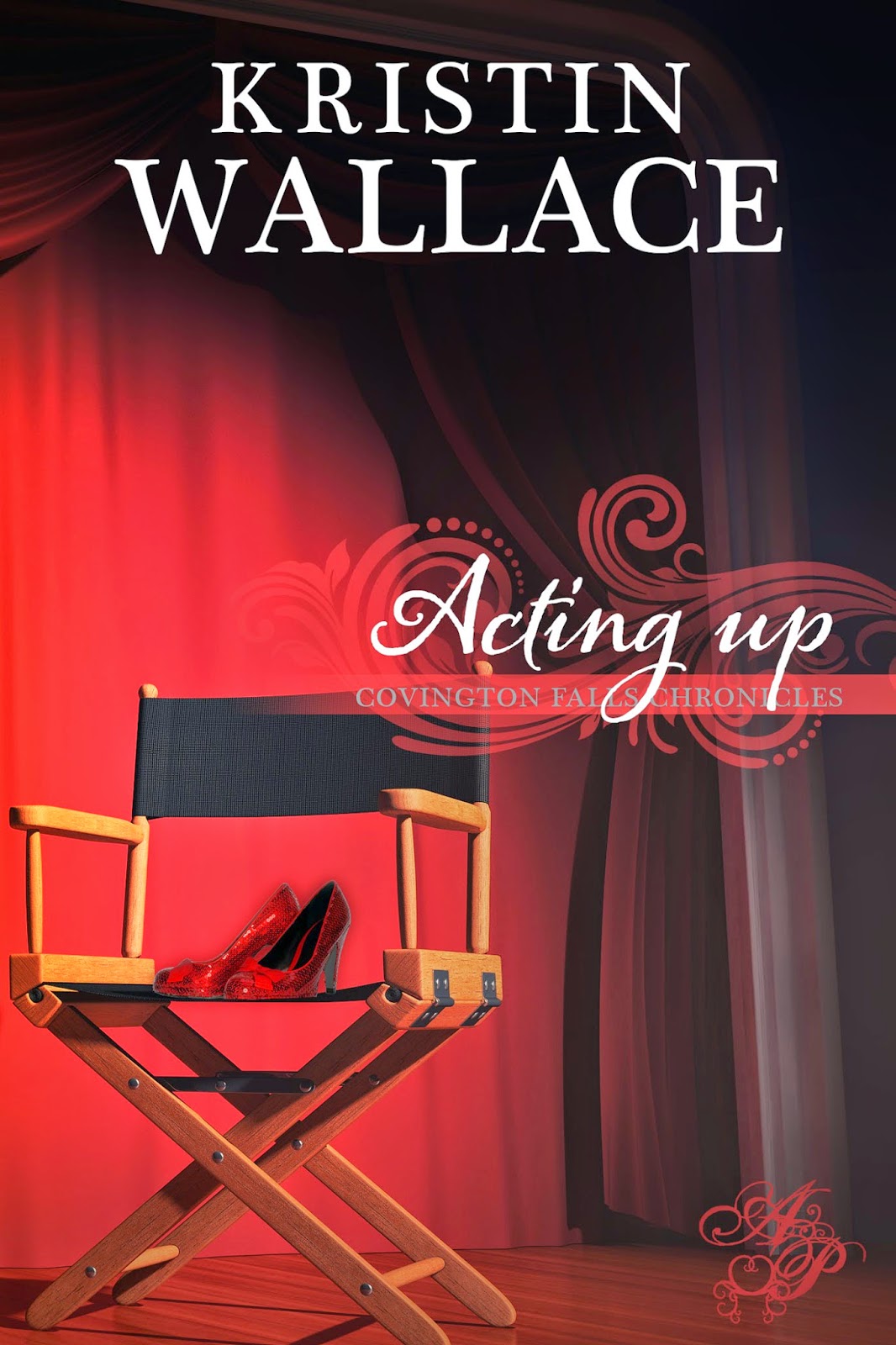 Acting Up
A Covington Falls Chronicles Romance
By: Kristin Wallace

Blurb
Addison Covington is the reigning Ice Queen of television. Until her producer husband falls in love with her on-screen daughter and a well-placed punch on national television casts her as the wicked ex-wife. Fired and disgraced, she escapes to Covington Falls, the idyllic Southern town where she found comfort in a time of turmoil as a teenager.
Life is constantly on the brink of chaos for widower Ethan Thomas. Being a single father is one challenge. As a high school principle he also has to deal with hundreds of students and their interfering parents. Now, he’s short one drama teacher and if he doesn’t find a replacement to direct the spring musical he’s going to have a riot on his hands. His childhood neighbor, Addison Covington, could be an answer to prayer. Or one more complication he can’t afford.
Before Addison can say “Casting Call” she's drafted to direct the high school musical. Soon she’d dealing with some off-key caterwauling, a bitter stepson showing up on her doorstep, and the boy-next-door turned sexiest high school principal she's ever met. One thing Addison and Ethan agree on is that there’s no room in their lives for romance. He’s got too much at stake, and she needs to reclaim her former glory in Hollywood. In the end, these two lost souls will choreograph a happy ending with the help of Grace, Love and a Curtain Call. 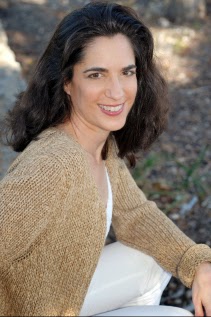 Growing up Kristin devoured books like bags of Dove Dark Chocolate.  Everything from Nancy Drew & Encyclopedia Brown to C.S. Lewis and the  Sweet Valley High series. Later she discovered romance novels. It’s no surprise then that Kristin would one day try her hand at writing them. She writes inspirational romance and women’s fiction filled with love, laughter and a leap of faith. In May 2013, Kristin sold her first novel, MARRY ME, to Astraea Press. Publication date to come!
When she’s not writing her next novel, Kristin works as an advertising copywriter. She also enjoys singing in her church choir and playing flute in a community orchestra.