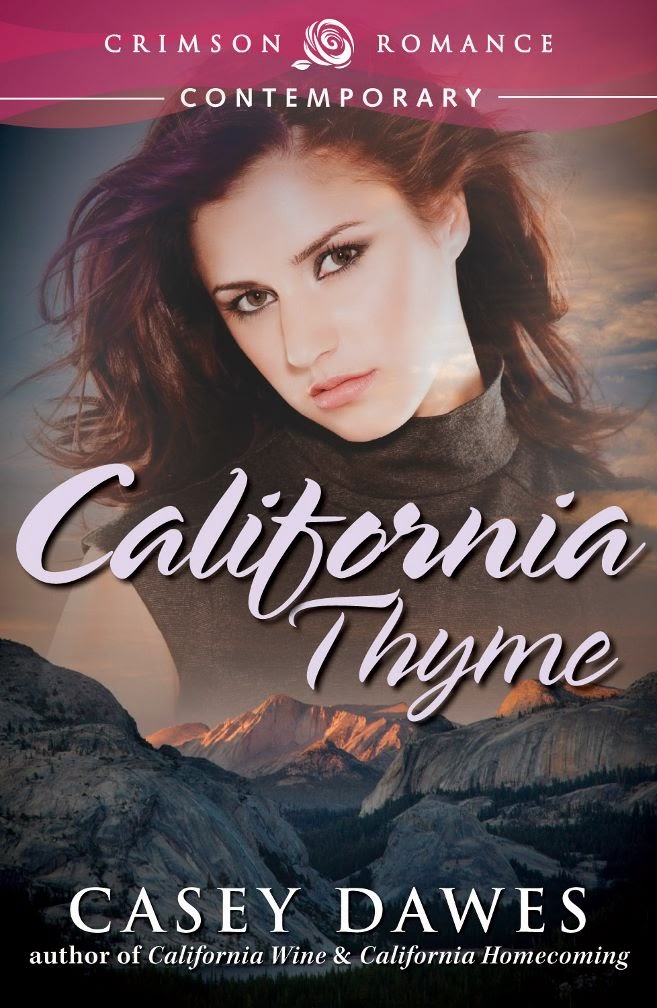 Blurb
Caterer Mandy Parker doesn’t want to turn out like her mother, an aging bi-polar actress desperate for the love. Avoiding anything Hollywood-related is vital for Mandy’s sanity. Her ideal man has a nine-to-five job and coaches Little League—someone true to her and to their family, unlike her philandering Hollywood producer father. But when waitress shifts at Costanoa Grill are cut, she’s forced to find additional work as a movie caterer.
Since the woman he’d loved had married his best friend, movie set location manager James Lubbock has put women far behind advancing in his career. The assistant caterer is attractive, but he’s more focused on figuring out who was sabotaging his set. If he can’t determine the culprit, he’ll lose everything he’s worked for over the last five years.
Sparks fly between Mandy and James, but can they overcome their painful pasts to risk a chance on each other?

Excerpt
Mandy glanced at the man seated at table nine. His lean profile and square jaw were classically handsome.
If I were in the market for a man, this one would do just fine.
Plucking a sweating water pitcher from the tray, she made her way through the scattered tables to a two-seater by the window. As she picked up his glass to fill it, she smiled at him and said, “Hi, I’m Mandy, and I’ll be your server this evening. Would you like anything to drink besides water?”
His lips curled into a grin, revealing the straight white teeth of a Hollywood smile, a smile that went all the way to his sea-green eyes. The wrap-around sunglasses perched on his sun-blond hair gave him a casual elegance belied by the Rolex on his tan wrist.
Her heart beat a little faster.
Good thing I’m a professional.
She put the water glass down without spilling a drop. “We have an excellent wine list if you’d like to see it.”
“How do you know I’m a wine connoisseur and not a Bud man?” he challenged.
She gestured to his pressed short-sleeve shirt. “A Bud man wouldn’t be caught dead in that.”
He laughed. “You’re right about that!”
Heat rose in her cheeks. “I’ll get you that list.” She brought the water pitcher back to its tray, hoping her face cooled on the way.
Moments later she was back with the thick, imitation-leather-bound book. “I don’t know if you realize this, but you’re at the edge of one of the oldest wine regions in California. We have a nice selection of local beverages on our menu. The Santa Cruz Mountains appellation is particularly known for Chardonnays and Pinot Noirs, although there are a few outstanding Cabernet vineyards, too.”
She snapped her mouth shut, wishing she could cut down on her ability to over-share.
“Glad to see your enthusiasm for your job.” He gestured to the purple streak in her hair. “Neat color.”
“Thank you. I’ll return in a few minutes.”
She checked in with her other diners, all the while trying to squash her awareness of the masculine vibe emanating from table nine.
He was exactly the type of man she wanted to avoid—too handsome, self-important, and probably involved in a career that would expose him to women who had no care for the feelings of wives. The same type of man her father had been.
Not the kind she wanted at all. Her ideal was a man with a nine-to-five job, who coached Little League in the summers—a man who’d be true to her and to their family.
The memory of her mother’s tears as she told Mandy of her father’s final infidelity pained her. How could men be so unfeeling? This table nine guy was probably the same as every other man with money and power. Thought he could do anything he wanted.
By the time she got back to the table, she’d worked herself into a solid anger. How dare some Southern California snob come into her restaurant and sit at her table?
“What can I get you?”
Her indignation must have seeped into her voice, because he frowned before answering.
There goes my tip.
“I’ll have the Ridge Cabernet,” he said.
Might as well get dinner started, so he’d finish and leave, and she could begin again.
“Are you ready to order or do you need a few more minutes to decide?”
“Have I done something to offend you?” he asked.
“No. The specials are—” She rattled them off, then waited a few seconds, tapping her pen against the bill folder. “Well?”
She internally winced at the snippy tone in her voice. He didn’t deserve this—seemed like a nice-enough guy. Once again she was letting her anger over her past control her present.
He set down the menu and held out his hand. “We seem to have gotten off on the wrong foot here, although for the life of me, I don’t understand why. I’m James Lubbock.”
Automatically, she shook his hand, and electricity raced up and down her spine. He had the strong grip of a man in charge. For a moment she wasn’t sure she’d be able to breathe again.
This was so not good.
She jerked her hand back. “What can I get you, James?”
“Was it the hair?”
“What?”
“Was it the remark I made about your hair that got you so mad?”
“No. No. It has nothing to do with you.” Her behavior shamed her. “What brings you to Costanoa?” She made an effort to add warmth to her voice.
He grinned at her. His damn teeth sparkled so much she expected a flash, like she’d seen in commercials for whitening strips.
“I’m an assistant locations manager. I’m working for a company filming a movie up toward Davenport,” he said.


Yep. She’d been right. He was a Hollywood guy. Just like dear old dad. “Oh.” She warred with her returning displeasure. 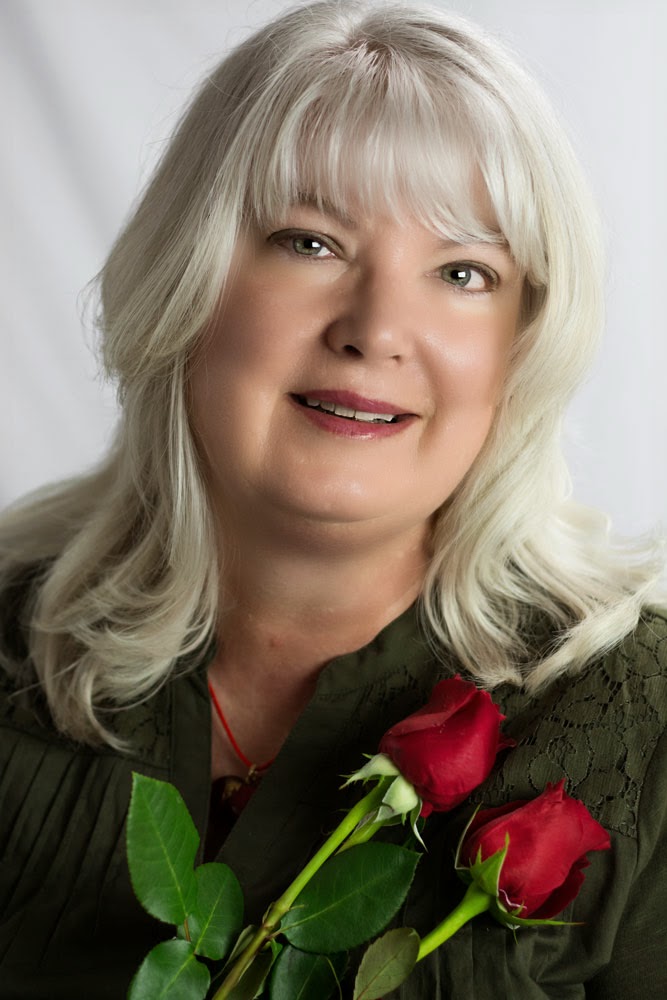 Casey Dawes has lived a varied life--some by choice, some by circumstance. Her master’s degree in theater didn’t prepare her for anything practical, so she’s been a teacher, stage hand, secretary, database guru, manager in Corporate America, business coach, and writer.
With a few marriages, two sons, and three step-children, her personal life was a challenge when she met and married her current husband who has proved to be the love of her life. They reside in Montana where she quilts, writes, and coaches on the banks of the Clark Fork River. The couple has been adopted by two gently used cats.
Author Links