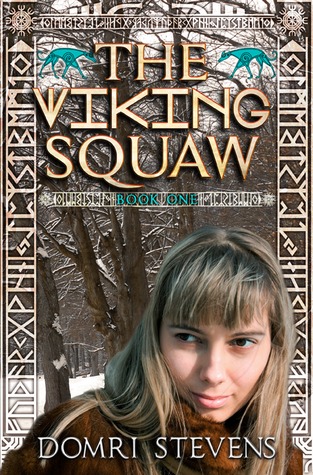 Born in a strange new world and raised as a Viking Warrior in another, Kata Haldorsdottir didn’t fit in. Raiders change her life in a moment, though, when her father is struck down in front of her. Knowing his life is nearly at an end, Haldor Hakonsson remembers his long ago promise to Kata’s mother, Summer Rain. He orders a ship and Kata embarks on a journey that turns her world upside down.
Among her mother’s people, she is expected to be meek and subservient, but that is not part of Kata’s nature. She is different in all ways. The People are short and she is tall. Where they are dark, she is blonde. The women are soft, while she is a hardened warrior with the skills of a man. She does not know how to cook or sew, only to fight and hunt. Inadvertently, she draws the attention of Dark Hawk, a man whose only wish is to subdue her. Spurning his advances makes her a powerful enemy. When she is allowed by the village shaman, to become a warrior and hunter of the tribe, her enemy steps up his game.
Only Running Deer, the son of Chief Soaring Eagle, and her staunch friend, Night Moon, stand by her side. The tribe mistrusts her as a stranger, and Day Star, as Kata is now called, must fight for her place among the People, or return home. 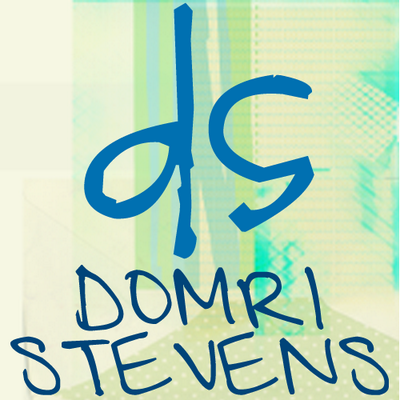 Domri Stevens was born in Salem, Massachusetts. The history of the Witch Trials of 1692, the writings of Nathaniel Hawthorne and Edgar Allen Poe only sparked an avid interest in history, and led to more authors and more stories. Reading became more than a pastime, and daydreams became stories unfolding. After raising her son, she decided to turn to her writing again, and has not looked back. Her other joy is editing other people’s work, and running her editing company, Open Hearts Editing Services, has rounded off her love for the written word.