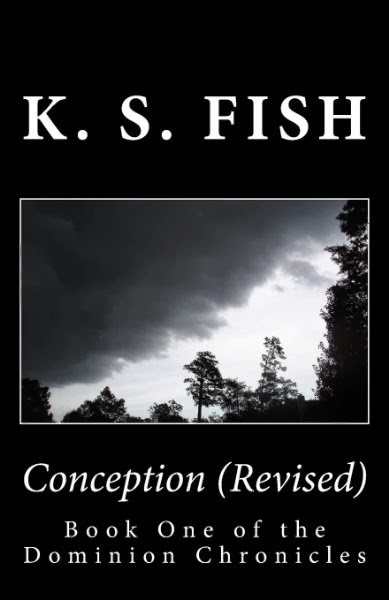 When twelve-year old Tyler Hudgens wakes up in the courtyard, he's buried up to his neck with twenty other screaming, terrified kids. Welcome to Frazier's compound, a place where Tyler and a chosen few will unlock powers in themselves that they could only dream about. Frazier has a plan to turn them into gods, and the only price is the death of 2.5 million people. When a schism occurs in their group, they're all flung into a battle that will test their loyalties and ultimately decide the fate of the world.
David "Whitey" Jones is a brand new reporter, and through chance or fate, he's given the Tyler Hudgens case, a story no one else wanted. As Whitey digs for leads, he discovers The Moby Dick of all news stories; a riveting tale of mad scientists, telekinesis, and betrayal. With his eye on the Pulitzer, Whitey dives into a whole new world that may give him everything he ever wanted; or take his life.


The world's future hangs in the balance, and a new world waits in the wings, on the brink of Conception.

Excerpt:
He concentrated on the door and nothing happened. The cell was so small that the smells of old piss and body odor assaulted him, it was as if the whole space had been soaked in sweat and urine. More disturbing yet, a pulse began to beat in his brain. It sent small stabs of pain into the back of his eyes.
It was a warning.
He ignored it and tried again. His eyes began to water. His brain sent a dagger up this time, and he groaned as it tore through his soft tissue. He wanted to puke. This was so not good.
The room began to spin and he lay down on the cold concrete floor. The smell of piss was stronger here and he retched as quietly as he was able. He was glad – not for the first time – that they had put him in a cell by himself. He curled into the fetal position and stuffed his nose into his armpit but the smell there was almost worse: Spent adrenaline…and fear.
It had been so long since he’d felt fear that when he recognized its stench on him, his immediate response had been a hatred that flared brightly through his entire being.
Those motherfuckers, how dare they? He rolled towards the door and focused on it again, feeding off the hate like a steam engine pulls power from a furnace.
He felt that familiar flexing inside of him, like a muscle contracting in his brain. The daggers were still there but he didn’t give a shit.
The air shimmered and for a second he could see every atom of every element in the room. They were his to control. He ground his teeth, converging his whole being on the door.
The steel vibrated, then began to bow.
His concentration was so fierce that at first he didn’t feel the blood pouring from his nose. It felt like he had swallowed about a quart of it and now he did puke. Suddenly the atoms in the air disappeared and all that was left were black spots. They chased each other down a murky tunnel and he followed them into the darkness.
Then, all went black. 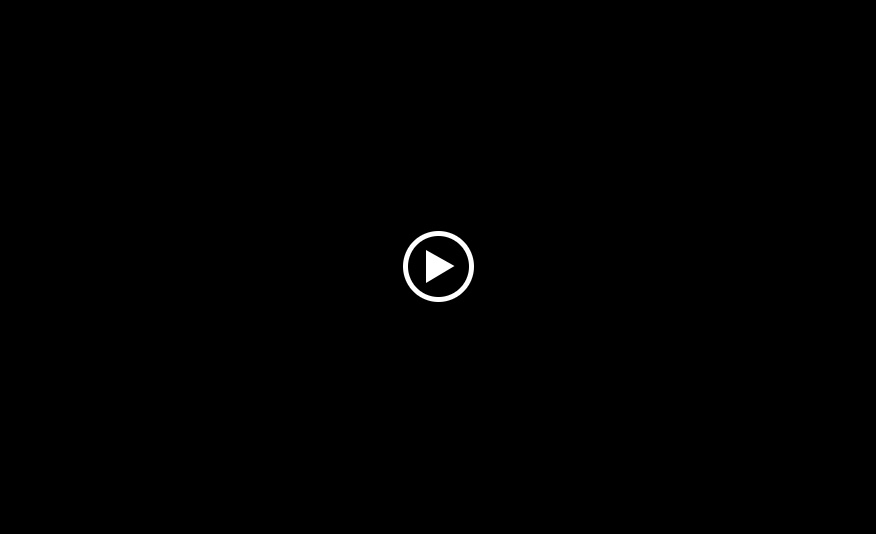 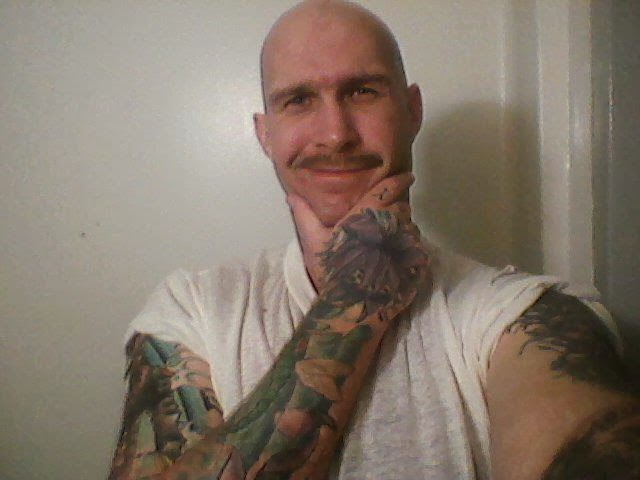 K.S. Fish was born in San Diego, California. Though he was a single child growing up, he was lucky enough to have worlds upon worlds of brothers and sisters bumping around in his brain. His first short story was inscribed on his mother’s uterus.
However, for much of his youth, he strove to make every wrong possible choice for his life. Subsequently, it was many years until he was able to realize his gift and begin to hone his skill as a writer.
His first book, Conception, amazed readers with its character driven narrative and exciting storyline.
K.S. Fish resides in Georgia with many friends, his goldfish Barney, and a lifetime’s worth of stories to tell.