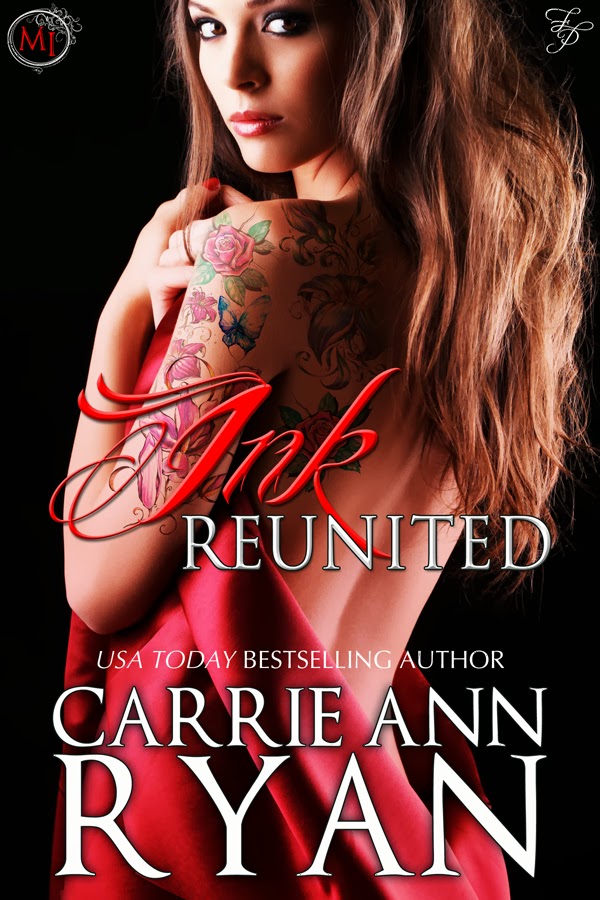 Ink Reunited Blurb:
From the streets of New Orleans and the heat of Midnight Ink, comes the happy ever after for a character whose story was begged to be told.

Sassy Bordeaux is the Midnight Ink receptionist, honorary godmother, best friend to many, and matchmaker expert. In the past two months, she’s watched eight couples fall in love, make mistakes, and find their happy endings. Though she might have had hand in each of those, she’s yet to find the peace she’s desired. When the men from her past come into Midnight Ink, she’s forced to face what she left behind and what could happen if she lets go of her pain and finds a future she deserves.

Rafe Chavez and Ian Steele remember their time with Sassy like it was yesterday, yet have worked hard to move on. Or at least try to. Now they’re both back in New Orleans for the woman they loved and for the connection they shared with each other. It will take more than the usual groveling, pleading and begging for these three to overcome their history, but once they take that step, the streets of New Orleans will never be the same. 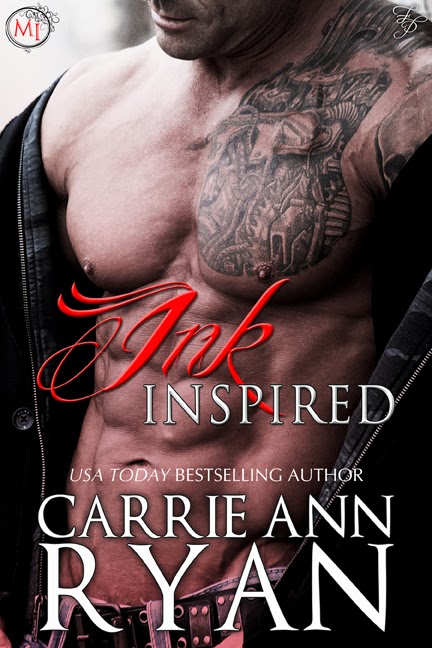 Ink Inspired Blurb:
Shepard Montgomery loves the feel of a needle in his hands, the ink that he lays on another, and the thrill he gets when his art is finished, appreciated, and loved. At least that’s the way it used to be. Now he’s struggling to figure out why he’s a tattoo artist at all as he wades through the college frat boys and tourists who just want a thrill, not a permanent reminder of their trip. Once he sees the Ice Princess walk through Midnight Ink’s doors though, he knows he might just have found the inspiration he needs.
Shea Little has spent her life listening to her family’s desires. She went to the best schools, participated in the most proper of social events, and almost married the man her family wanted for her. When she ran from that and found a job she actually likes, she thought she’d rebelled enough. Now though, she wants one more thing—only Shepard stands in the way. She’ll not only have to let him learn more about her in order to get inked, but find out what it means to be truly free.
This is the prequel to the Montgomery Ink series. It is also found in the Midnight Ink Bundle.
Goodreads: https://www.goodreads.com/book/show/18667348

Author Bio
USA Today Bestselling Author Carrie Ann Ryan never thought she’d be a writer. Not really. No, she loved math and science and even went on to graduate school in chemistry. Yes, she read as a kid and devoured teen fiction and Harry Potter, but it wasn't until someone handed her a romance book in her late teens that she realized that there was something out there just for her. When another author suggested she use the voices in her head for good and not evil, The Redwood Pack and all her other stories were born.

Carrie Ann is a bestselling author of over twenty novels and novellas and has so much more on her mind (and on her spreadsheets *grins*) that she isn't planning on giving up her dream anytime soon.