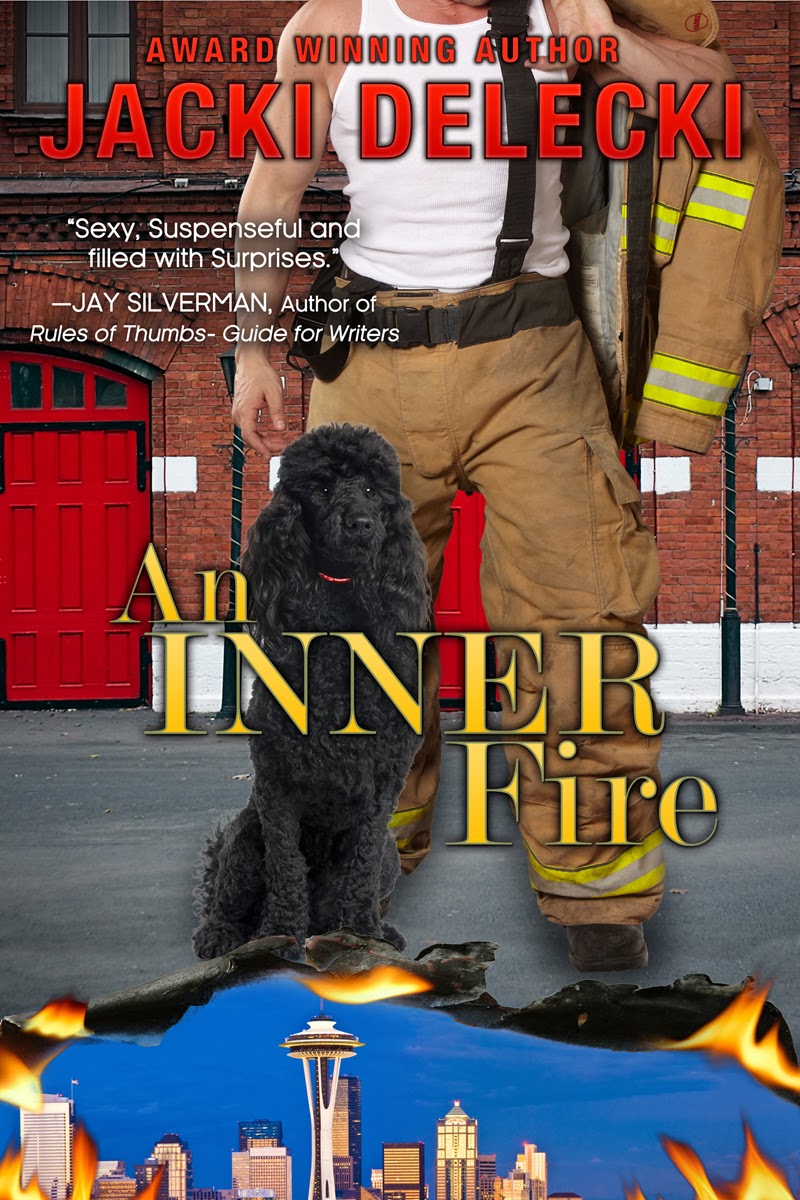 Blurb
Grayce Walters, animal acupuncturist, harbors a secret. She hides her intuitive gifts from the world until she becomes embroiled in arson on Seattle’s waterfront.
As a key crime witness, Grayce must convince the attractive, logical, by-the-numbers fire investigator, Ewan Davis, that the fire she witnessed is part of a larger criminal conspiracy. Grayce embarks upon a mission to gather proof of the dangerous threat. She enlists the help of her cross-dressing best friend, her street-wise assistant, and Davis’ poodle, to conduct her own investigation.
As her feelings for Davis shift between white hot passion and cold fear, Grayce must risk exposing her secrets to save Davis’ life. Davis must accept things, he can neither see, nor understand to solve the mystery and finally find the love he has stopped believing in.
With nudges from the protective poodle, Grayce and Davis confront shocking betrayal and international crime on the rain soaked streets of Seattle.

Excerpt
Grayce sat upright, uncomfortable on the cold metal chair in the fire investigator’s waiting room. The chair creaked each time she shifted her weight.
Today was about facts and only facts.
Lieutenant Davis had been clear on the phone. “I’ll take your statement. Nothing to worry about. Just routine.”
Routine. There was nothing routine about last night’s explosion, and plenty for Grayce to worry about. She came to the lieutenant’s office because she didn’t want last night’s violence to disrupt her animal patients. She refused to allow that stress into her healing space.
“Ma’am? Lieutenant Davis will see you now, third door on the right.”
With the help of three inches from her Jimmy Choos, a birthday present from her best friend, Grayce pulled herself up to a full five feet three.
Why was she worried? She was doing a public service, acting as a witness who had seen a suspect on the wharf, just before the blaze. Her certainty that this man had assaulted Baxter and started the shed fire wouldn’t be mentioned.
She walked down a long white corridor. There was nothing creative about this workplace, although located above an eminent art gallery in Pioneer Square. The energy in the building was contained and functional, just like the lieutenant. From his efficient manner on the phone, she suspected that Lieutenant Davis would have no tolerance for her intuition. Though, who was she kidding, few people would. Her ability to read and heal energy states was hard to explain.
The historic building smelled of years of rain and mold. With each step on the uneven floor, her pantyhose began to slip and sag. She resisted the urge to pull on the damn things—they’d likely be puddled at her knees and feet by the time she got to the lieutenant’s office. She hadn’t worn tights since last year. She hated dressing up. She felt constricted, contained, and crabby.
A mass of black fur, nails clicking, bounded toward her. Shocked to see a dog running free in the fire station, she didn’t notice a gap in the floorboards. Her heel wedged into a crack. The black lab tried to stop, but unable to get traction on the wood floor, slid straight into Grayce’s legs. Grayce teetered then tumbled backward. She looked up into a pair of warm dark eyes. Doggie breath wafted across her face.
“Henny!” A loud voice reverberated in the narrow hallway.
“Oh, you’re in trouble now.” Grayce rubbed the dog’s head, smiling into the soft eyes; then she tried to stand.
The dog placed one of her enormous paws on Grayce’s shoulder and began to lick her face.
“My God, get off,” a man shouted as he strode toward them. From her position on the floor, he looked to be at least seven feet tall. His white shirt pulled tautly across his broad chest and muscular arms, he was a man capable of carrying victims out of a burning building.
Grayce locked stares with the man who towered over her. His face was all angles and planes, like a model out of one of those edgy photo shoots in Nordstrom’s catalogue. An electrifying shiver coursed through her. This man exuded the same controlled power as Samba, the Bengal tiger she had treated at the zoo.
“Henny!”
Both Henny and Grayce stiffened.
He pulled the dog by her collar. “I’m sorry. She never disobeys.”
“I seem to have that effect on dogs.” Grayce smiled and straightened her skirt that had hiked up to mid-thigh. She couldn’t help noticing how his eyes trailed over her legs.
“I apologize, ma’am. I’m Lieutenant Ewan Davis, the Fire Investigator you spoke with on the phone. And now you’ve met Henny, usually a well-behaved part of our crew and our accelerant dog.”
He grasped Grayce’s hand to help her up. His giant hand enveloped hers, sending an elemental surge through to her toes. His heat radiated in her palm while she brushed off her skirt.
“It wasn’t Henny. She’s great. It was my darn heels.”
Lieutenant Davis’s gaze dropped to her shoes, then moved back up her legs.
Grayce felt fully exposed as if he saw her as a woman, not a witness. It wasn’t just her Jimmy Choos knocking her off balance. 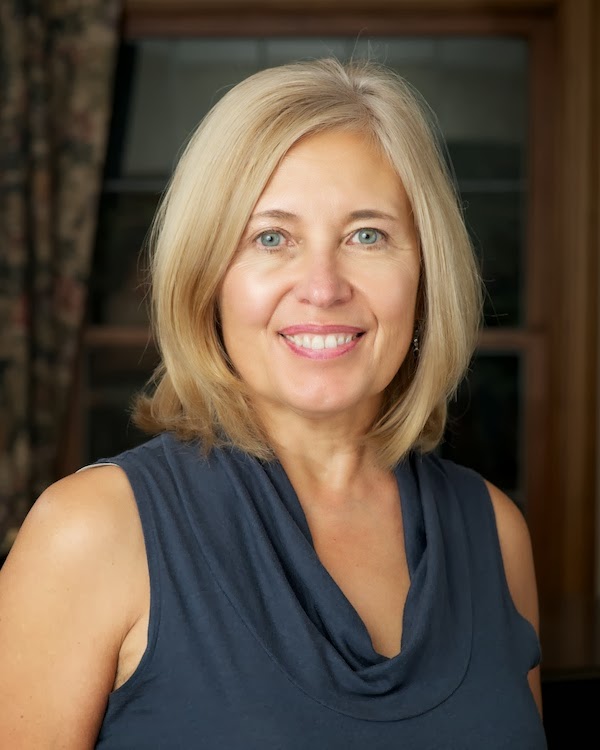 Descended from a long line of storytellers, Jacki spins adventures filled with mystery, healing and romance.
Jacki’s love affair with the arts began at a young age and inspired her to train as a jazz singer and dancer. She has performed many acting roles with Seattle Opera Company and Pacific Northwest Ballet.
Jacki has set An Inner Fire in Seattle, her long-time home. The city’s unique and colorful locations are a backdrop for her romantic mystery.
Although writing now fills much of her day, she continues to volunteer for Seattle’s Ballet and Opera Companies and leads children’s tours of Pike Street Market. Her volunteer work with Seattle’s homeless shelters influenced one of her main characters in An Inner Fire.
Jacki’s two Golden Labs, Gus and Talley, are her constant companions. Their years of devotion and intuition inspired her to write dogs as main characters alongside her strong heroines.
A geek at heart, Jacki loves superhero movies-- a hero’s battle against insurmountable odds. But her heroines don’t have to wear a unitard to fight injustice and battle for the underdog.