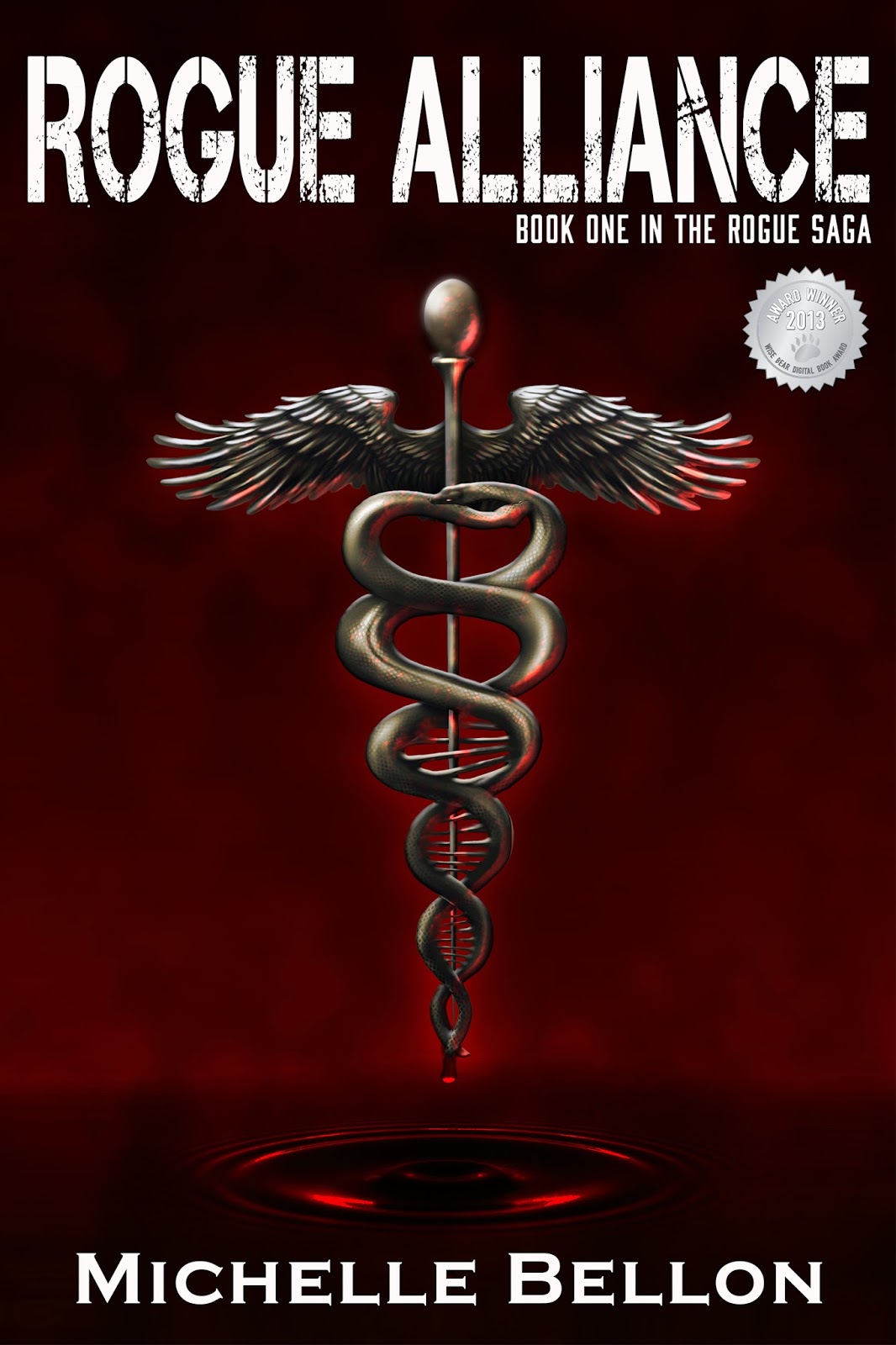 Trying to escape a horrific past, Shyla has immersed herself in life as a tough cop in the bustle of LA. When the case of a lifetime takes her back to her hometown of Redding, she is thrown into a world of organized crime, deceit, and bitter reminders of her childhood.

As Shyla’s path crosses that of Brennan, a troubled sidekick to the ringleader she’s intent on taking down, she discovers he has a past even darker than hers and she is forced to re-evaluate everything she believes about herself, her job, and what she knows about right and wrong.

Can she face the demons of her upbringing and learn to trust again? Her life will depend on it.

Excerpt:
“Where did you say you were from?” Shyla asked.
“I didn’t,” Brennan quipped.
Her head was tipped up and she squinted into the morning sun as she walked alongside him, keeping up with his brisk pace.
“Yeah, that’s right. You avoid the question every time. I wonder why that is?”
He stopped and faced her. “I wonder why you have so many damn questions.”
Shyla suddenly moved toward him, uncomfortably close. Brennan could breathe her in. He became intoxicated with the scent of female, and sweat. Two opposing urges fought within him—the urge to take a step back, and the urge to step in and close the distance. He resisted both and stood firm.
He looked into her face. Her chin tilted up as she searched his eyes. It took him off guard, when she reached up and touched his cheek.
“You haven’t shaved. It’s nice. I like it.”
He could feel the softness of her palm, even through his stubble. She was toying with him. Why, he wasn’t sure. But she was doing a damn fine job of it. Gently he put his hand over hers. They stood and locked gazes. Then, he wrapped his grip around her wrist and gave it a firm squeeze.
“I’m not someone to play your little games with, Shyla.” The warning was strong in his tone.
Her expression was wide-eyed and innocent as she took a step back.
“Well it’s a good thing I’m not playing games then, isn’t it?

With his lips against her throat, Brennan closed his eyes and fought the raging war within. It would have been so easy to sink his teeth into her flesh. God, he really was a monster.
Shyla spoke again softly, the encouragement in her voice near pleading. He saw a tear run down the side of her neck.
“Just do it. I can’t do this anymore. I just want all of it to go away.”
Her raw emotion and pure vulnerability slapped him back to his senses. Pulling back, he looked into her face. The pain was pure and unhindered. Her typical thick bravado was nowhere to be found. Only the depth of who she was, and what she feared, got exposed in that moment.
Guilt and shame plagued him, but, more than that, everything about Shyla haunted him. The overwhelming thirst and temptation that had engulfed him only minutes before, was squelched, and drowned by her sorrow. Somewhere in the back of his mind, he found reprieve as he realized he would never have to fight that demon ever again. He’d overcome it in that one split second of transformation.
Tipping her chin down, she looked at him with wet, green eyes. “Why?”
Ignoring Shyla’s plea, he held her against his chest, embracing her for a very long time, the silence of the car enveloping them in a protective embrace. When her body finally relaxed and he felt her earlier sadness drift away, he ran his palm down the side of her neck, over the swell of her breast and trailed across her rib cage in one long caress. She sucked in a gasp of air.
He jerked back. “I’m sorry, are you okay?”
Tenderly, she grazed her fingertips over the spot on her left side. “It’s my ribs. I think they’re a bit bruised.”
“Oh—I thought I’d hurt you.”
She smiled and cupped his cheek with her hand. “I’m okay. Really.”
“I shouldn’t have done that,” he shook his head.
“What…kissed me? Why not? Didn’t you like it?”
“That’s not the issue. Of course I liked it, but . . .”
“But what, Brennan?” She dared.
“But, like you said before, we’re on the opposite sides of things. I had no right to do that.”
“You’ve got a lot to learn about women. You don’t kiss them and then turn around and talk about how you shouldn’t have done it. It’s a real ego killer. Second, you have every right. I don’t know when you’re going to get this Brennan, but you’re free to do whatever you please now. You are no longer someone’s prisoner.”
“I’m not having this conversation with you.” He opened the door, slid out, and slammed the door behind him. 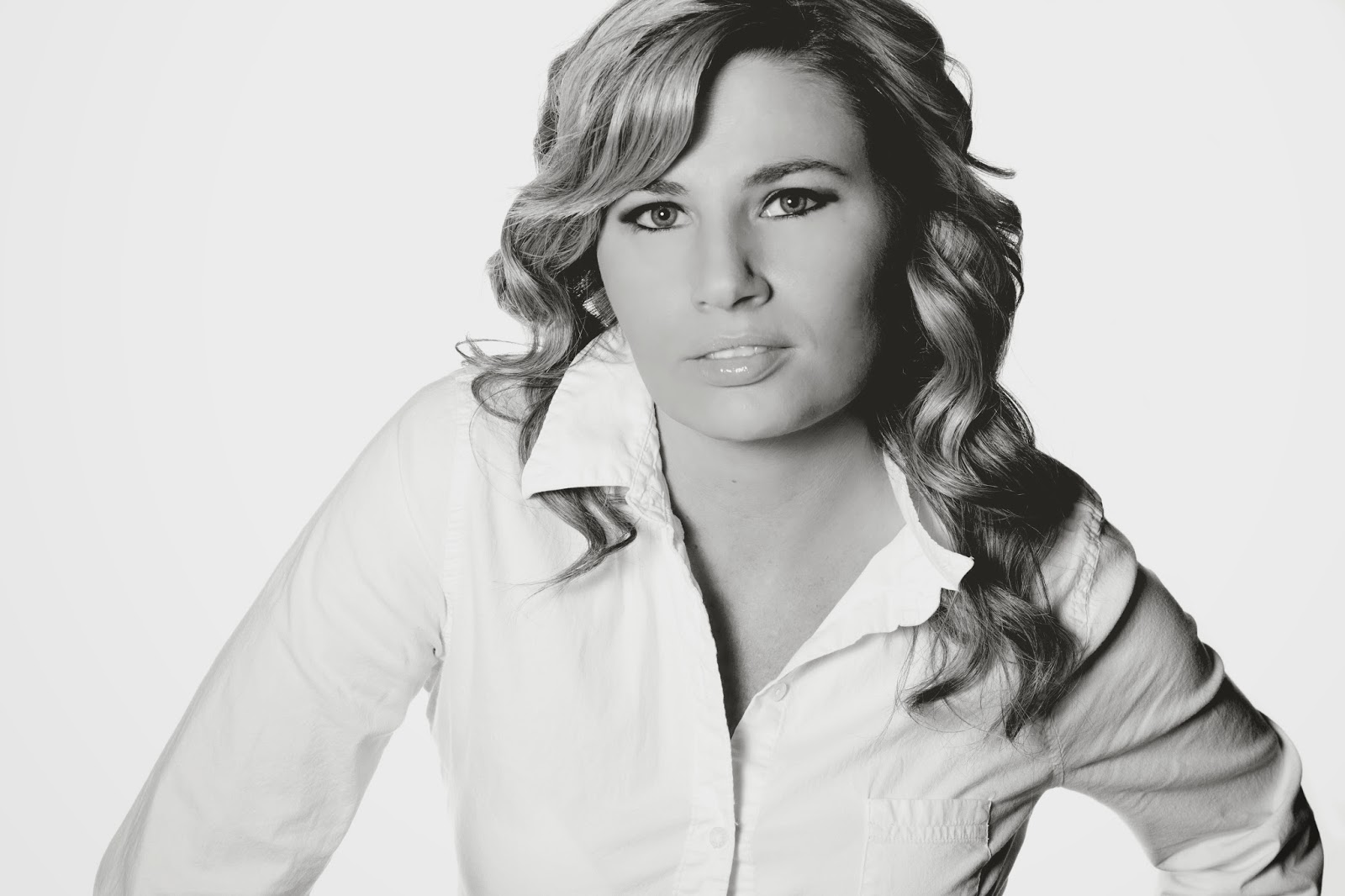 Michelle Bellon lives in the Pacific Northwest with her four beautiful children. She earned her Associates Degree in Nursing and fills her moments of free time with her love for writing. She writes in multiple genres, including, YA, romance suspense, women's fiction, and general fiction.