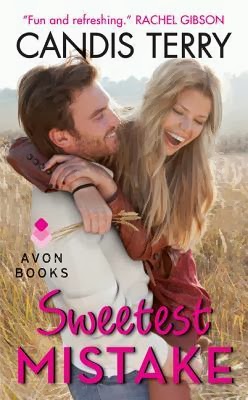 Firefighter and former Marine Jackson Wilder has tough guy down to an art, but he’s learned the hard way that promises were made to be broken. Abigail Morgan was once his best friend, his first kiss, his first love, his first everything. He’d just forgotten to mention all that to her and she blew out of his life. Five years later, she’s back and he’s battling a load of mistrust for her disappearing act. But for some reason he just can’t keep his lips—or his hands—to himself.

When her stint as a trophy wife abruptly ends, Abby returns home to Sweet, Texas, and comes face-to-face with Jackson—her biggest and sexiest mistake. Time and distance did nothing to squash her love for the act-first-think-later stubborn hunk of a man, and when he suggests they renew their old just-friends vow, Abby realizes she wants more. She’d cut and run once. Could she do it again? Or could she tempt him enough to break his promise? 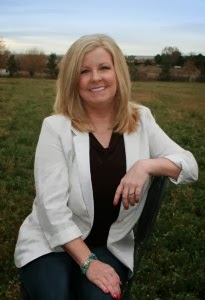 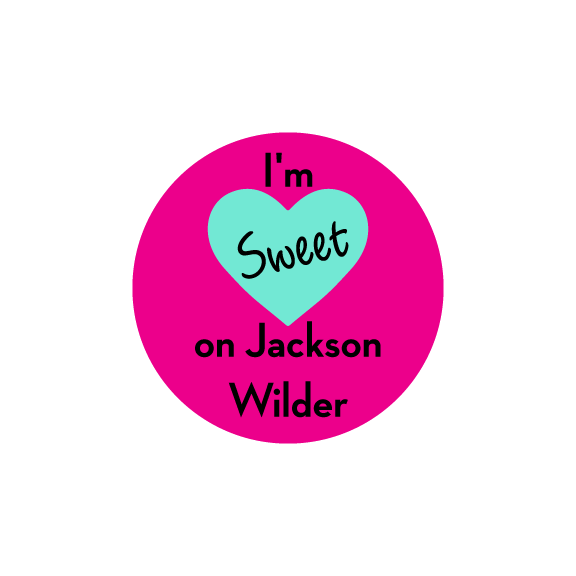 I think that the button says it all. Let us all admit it, Jackson made this book. He is just so hot, then add the fact that he's the best father and you've got a package you won't send back. Because I love the way Candis writes I will give Abby some props too. At times I wasn't sure how I felt about her but as things played out you begin to like her more and more. This is a story of a love that lasted when even friendship didn't. I did love getting a birds eye view of both Jackson and Abby when they were young and seeing just how they fell in love. Not to worry you'll also will get to visit with the rest of Jackson's family. This is a great series and if you haven't read the other books in it you really should. Happy reading!