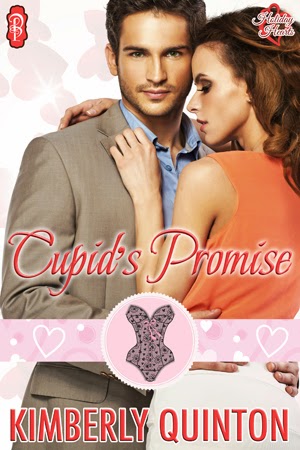 Cupid’s Promise
Cupid's Secret promises to set Laurel Cove on its ear with a sexy new boutique that answers what a woman desires. When the owner ends up in the hospital it's up to Lena Ridgeway to make sure this heart-stopping opening goes off without a hitch, but she finds her every idea challenged by a no-nonsense businessman.
Capitalizing on a feeling...
Marcus Blackwell is a bottom-line kind of guy and he knows that sex and hearts sell. When he arrives to find his latest venture in chaos, his partner injured, and a model- turned-manager in charge, he rolls up his sleeves and dives in. If only he could keep his mind-and hands - off the sultry model with her whimsical faith in a fake holiday.
Can't fight this fortune...
Lena can't help teasing the straight-laced, business-only boss who keeps sneaking into her dreams. One passionate kiss has her believing he may be the one she's waited for all her life, but she'll need every arrow in Cupid's arsenal to prove she is his true Valentine....

Excerpt:
“You’re firing me because I didn’t sell enough chocolate?” Lena had never been fired before. She shouldn’t be so pissed. It wasn’t like she had wanted to be a clerk in the first place.
“No. I’m letting you know your obligation to your friend is fulfilled. We have a manager who can take over—one who’s interested in the bottom line and ready to do what it takes to make this store a success—therefore, you no longer need to inconvenience yourself with filling in.” If he could have been more condescending, she wasn’t sure how.
“But who will coordinate the seminars and special guests we have coming in next week? Julie can’t run the store and do that, too.” Why was she arguing? If the part owner said he didn’t need her, then he didn’t need her. She could get to her planned reunion with James.
“I’ll be coordinating the week of activities and specials. Like I said, everything is under control and you are free to go.” He began the closing routine as if there was no need for further discussion. She was, for the first time she could remember, speechless.
Lena paced through the shop to the florist counter where her purse was secured in a cabinet. Pulling the over-sized boho bag out, she bit her tongue before saying anything else. She had known her time there was temporary while they found other staff, but she had enjoyed the work and done well, despite what Marcus thought. Maybe she should take his dismissal as a sign to move on.
Turning, she almost swallowed her sore tongue. Holy heck. Boss from hell had loosened his tie and unbuttoned his collar. Suddenly Mr. Tight Ass looked more bedroom than boardroom. He ran a hand over his face, pinched the bridge of his nose for a breath, then smoothed through his just-longer-than-short locks. The natural wave kept the tousled-yet-put-together style with ease. Transfixed, she couldn’t look away as his long fingers deftly and purposefully unbuttoned one sleeve and then the other before rolling them up to reveal the sun-kissed color of his hands also extended up strong forearms. Her lips closed around the soft pant of her breath. Her thoughts really needed to start flowing in a different direction.
His gaze caught hers and heat singed her cheeks at his cocky half-grin. “You don’t need to help close up. I can manage.”
Clearing her throat, she wiped at the handprint her heated skin had left on the glass counter. “Sure thing.” I need to get out of here before I do something stupid.
Lena wrestled one arm into her coat. Her palms itched to either smack him or caress him to see what he would do. Neither choice was in her best interest. He moved behind her to hold up her coat. His hand brushed her shoulder, turning her toward him. The small touch sent a thrill straight to her core. Peeking up at him, she searched for an answering attraction in the depths of his warm autumn flecked-green eyes but he moved away quickly. “Night, then. Good luck.” And once again, she’d been dismissed.
Stupid candy. From this night on, she never wanted to see chocolate again. Okay, maybe not until after Valentine’s. 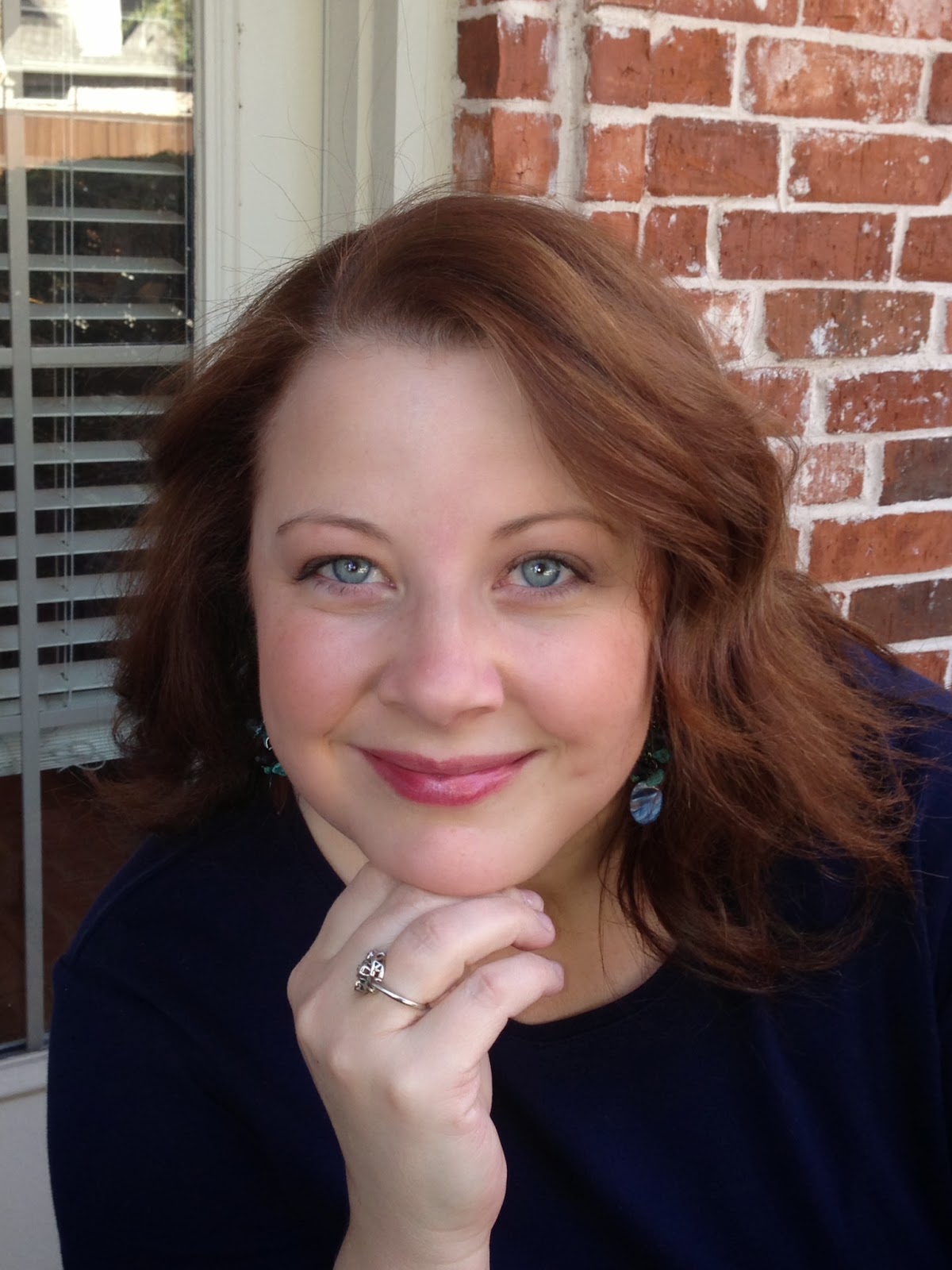 Whether she’s writing contemporary or paranormal romance, Kimberly Quinton is a romantic at heart who strives to tell stories about the power of true love.

Since a teen, she’s loved romances and believes we can all live our happily-ever-after. Always a people watcher, it wasn’t until Kimberly shucked her Accounting major for Anthropology that her interest in people and cultures was nurtured. Kimberly has combined her natural curiosity (nosiness) with her love of romance for the sake of bringing the movies in her head to life on the page.

A wife and mother of two, Kimberly spends her days chasing chores, wrangling active kids, and writing. She also enjoys traveling, cooking, great wine and sharing a laugh with friends and family.