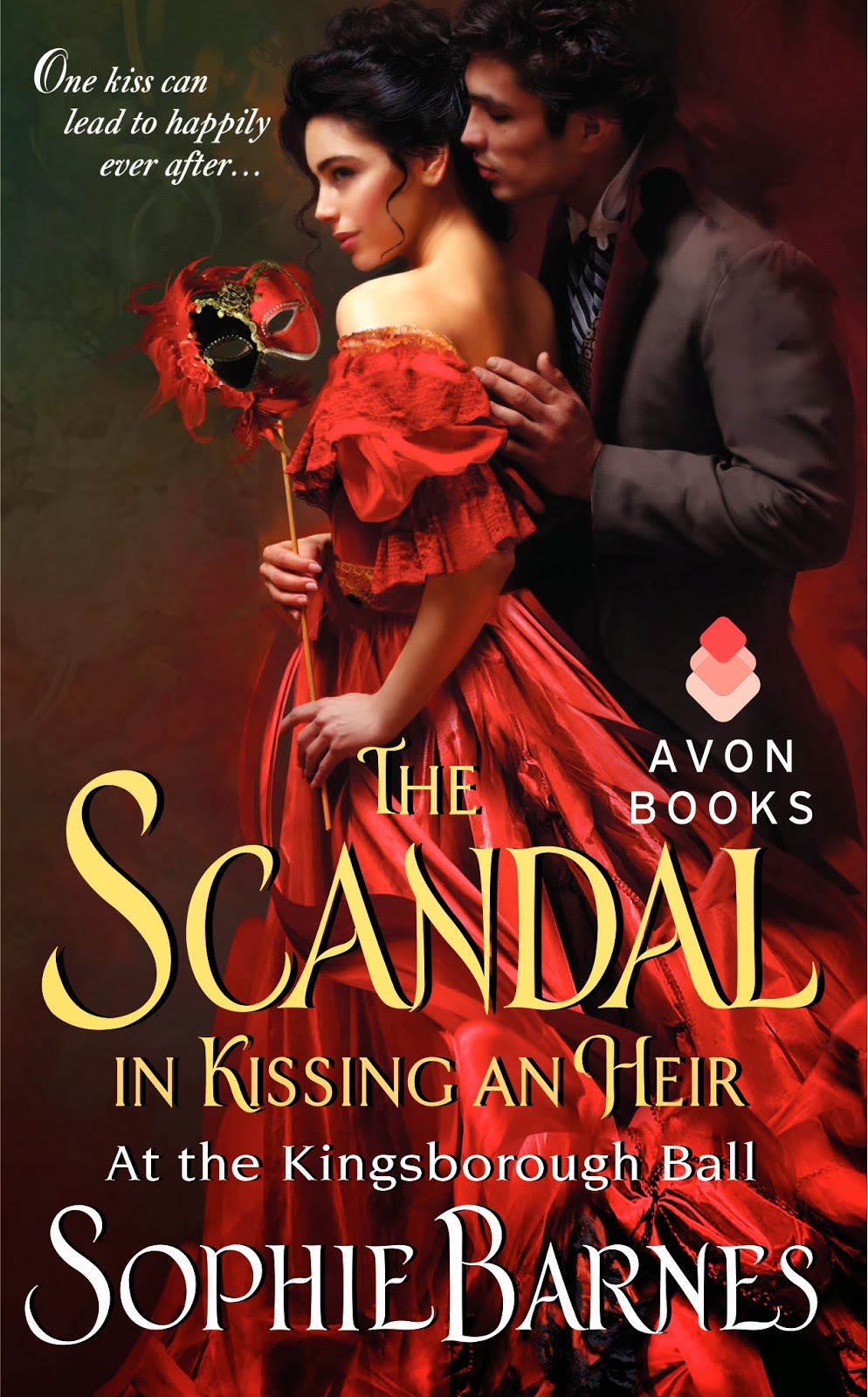 The Scandal In Kissing An Heir
by
Sophie Barnes


With a swift “If you’ll please excuse me,” she spun on her heel, only to barrel straight into Mr. Neville, who’d just come up behind her with two champagne flutes in hand, the bubbly liquid spilling onto both of them in the process.