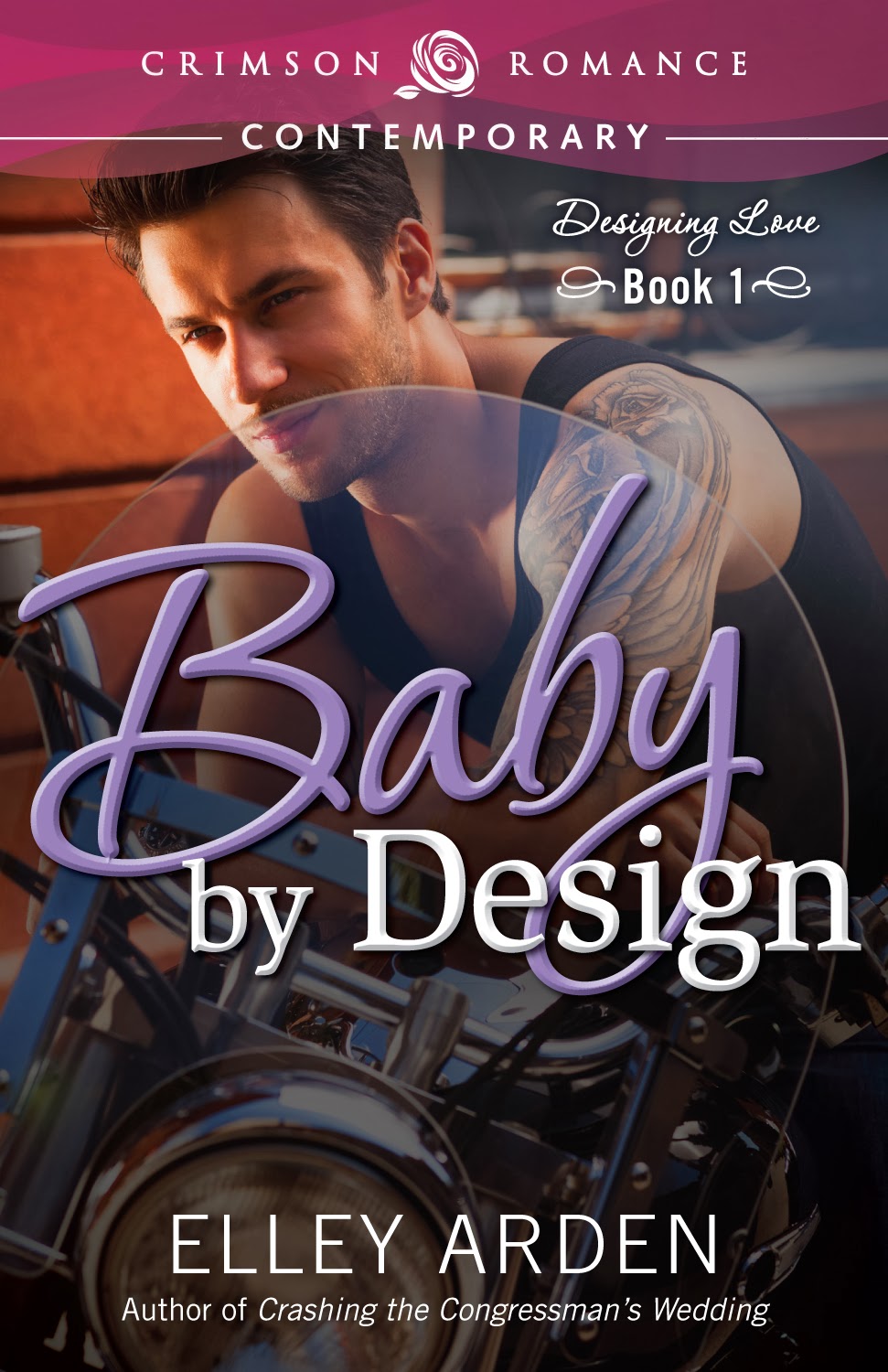 Blurb
Trish DeVign knows what she needs to be single, successful and satisfied. She needs a baby. With recent relationships falling short of her expectations, she’s single by choice. With a thriving interior design company, she’s got successful covered. It’s the satisfied part that eludes her, and that’s her mother’s fault-not her adopted mother, but the mother who gave her away, sentencing her to a privileged life with two good people who don’t share with her a single drop of DNA. Refusing to grow old bitter, Trish decides a baby will calm the restlessness and lead her to true happiness. Instead, it leads straight to her best friend’s brother.
Tony Corcarelli has spent his adult life as the black sheep of his large Italian-American family. The nickname became permanent when he took a buyout from his sister rather than run the family carpentry company after his father’s death. Now, Tony’s grandmother has cancer, and he’s expected to join the family in making her wishes come true. Unfortunately, the two things Nonna wants most for Tony, are two things he can’t fathom-a wife and kids or the priesthood. There has to be another way.
When Trish asks Tony to escort her to a wedding, a night of fun and flirtation turns serious, with Trish confessing she wants a baby-Tony’s baby. Could a calculated conception be the answer he’s looking for? Thrown together by a carefully constructed yet cockamamie plan, Trish and Tony struggle to define terms they didn’t expect to become so complicated. But what if neither disapproving family members nor Nonna’s rapidly declining health is their biggest complication? What if it’s love? 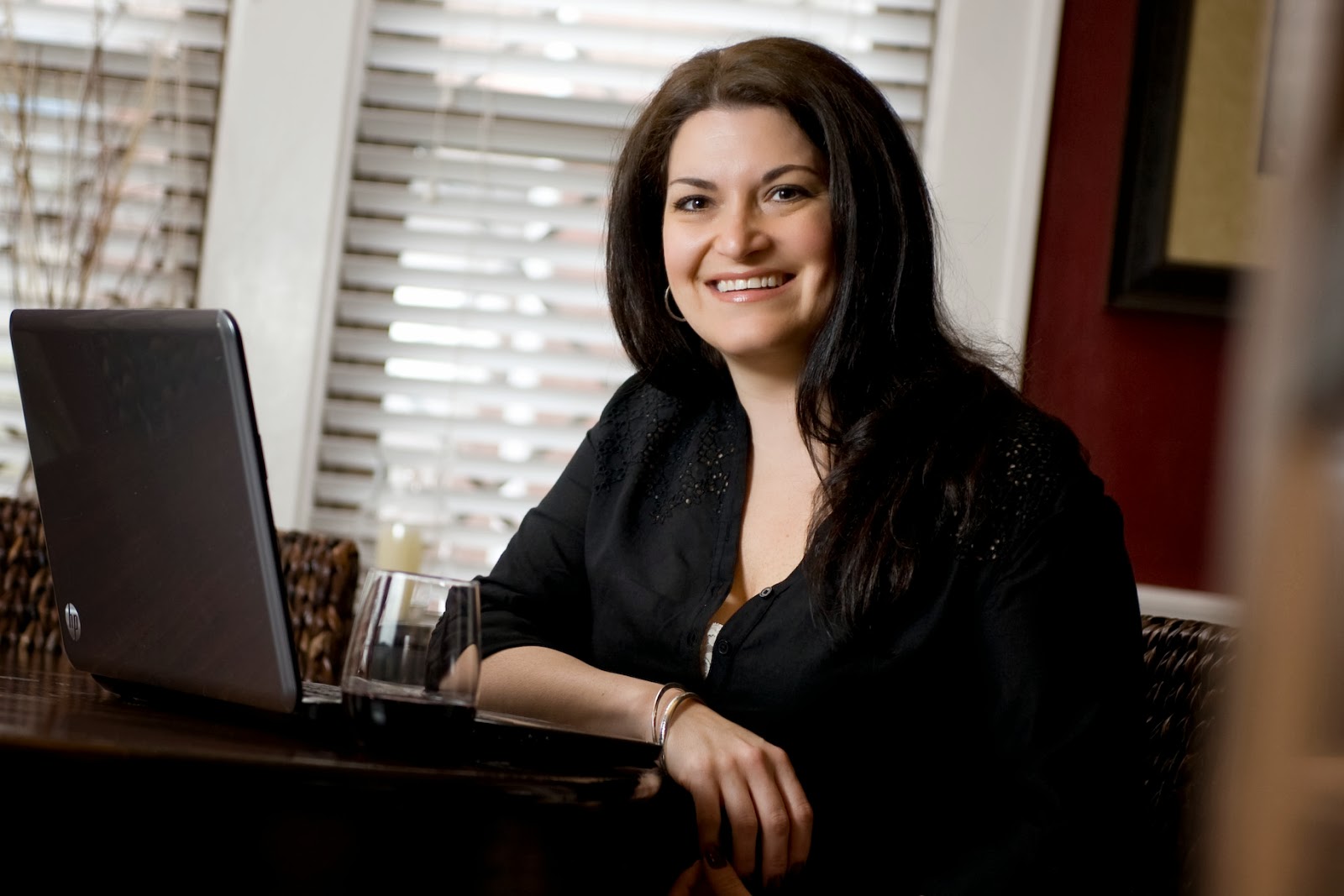 Elley Arden is a born and bred Pennsylvanian who has lived as far west as Utah and as far north as Wisconsin. She drinks wine like it’s water (a slight exaggeration), prefers a night at the ballpark to a night on the town, and believes almond English toffee is the key to happiness.