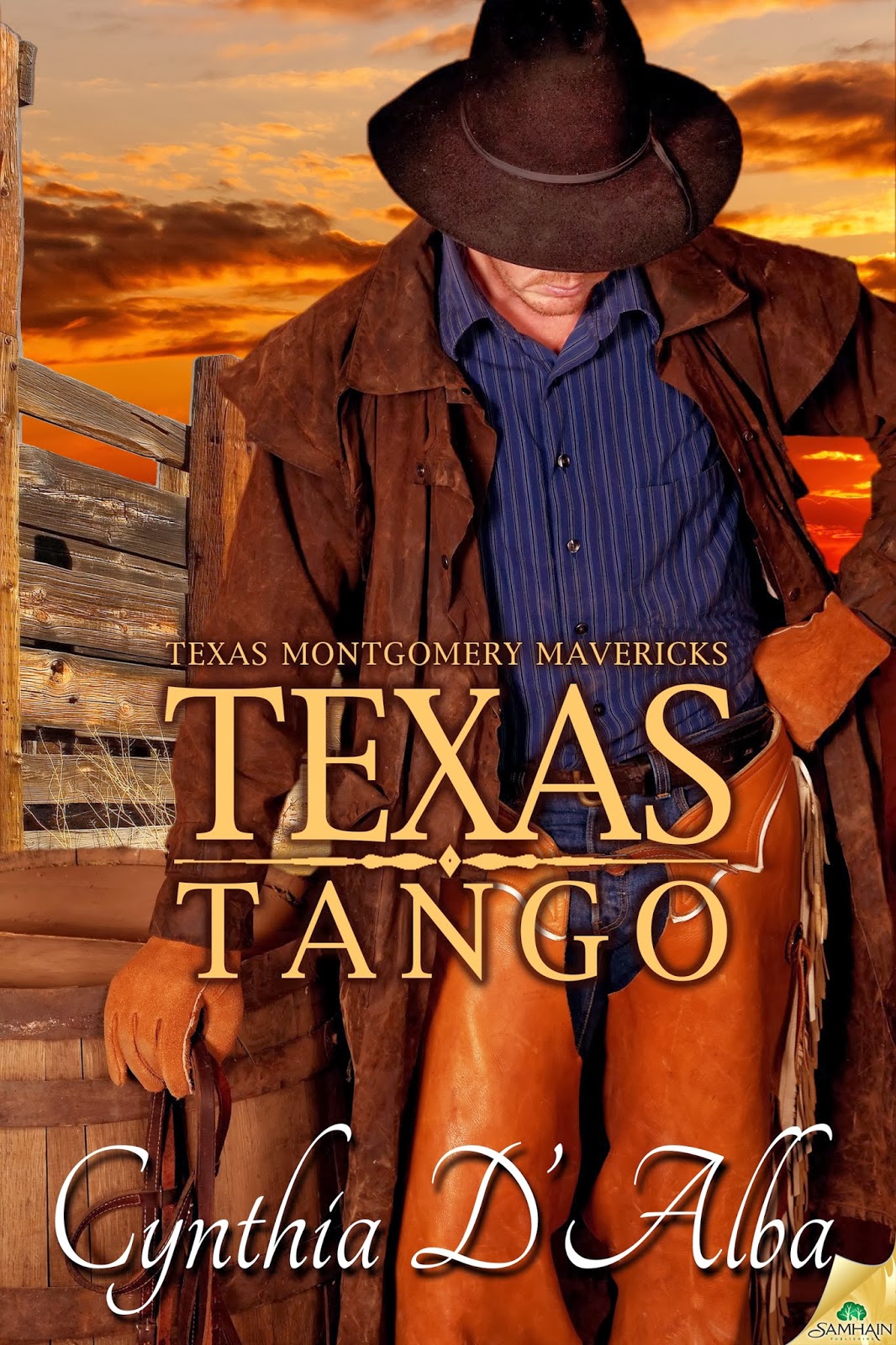 
Blurb
Their wedding might be fake, but there’s no faking the mutual attraction.
Dr. Caroline Graham is happy with her nomadic lifestyle fulfilling short-term medical contracts. No emotional commitments, no disappointments. She’s always the one to walk away, never the one left behind.
But now her great-uncle is gone and her grandmother is on her deathbed, more concerned about Caroline’s lack of a husband than her own demise. What’s the harm in a little white lie? If a wedding will give her grandmother peace, then a wedding she shall have.
Travis Montgomery has one dream left—to build the ranch he and his wife planned before he lost her to cancer. There’s just one thing standing between him and the last bit of acreage he needs—a last living heir who has one traveling foot out the door…and an unusual request that challenges his determination to never again place his heart at risk.
The land he wants in exchange for a faux marriage. Everyone wins. Until things start to snowball…and the hearts they stand to lose are their own.

Cynthia D’Alba started writing on a challenge from her husband in 2006 and discovered having imaginary sex with lots of hunky men was fun. Her first book, Texas Two Step, released in 2012 to outstanding reviews, was a Samhain Publishing best seller. The second book in the Texas Montgomery Mavericks series, Texas Tango, will be released by Samhain Publishing in November 2013. In February, 2014, Texas Fandango, a Novella in the Texas Montgomery Series will be released by Samhain Publishing. She is currently at work on book 3 of the Texas Montgomery Mavericks series (Texas Twist).
She has stories in two anthologies released this year…Smoking Hot Firemen (Something’s Burning) in July 2013 and the Mammoth Book of Medical Romance (Wake Me When It’s Over) in September 2013. She’ll have a story in Cowboy Heat (Back Stage Pass) coming in 2014. She holds a Bachelor Degree in Nursing, a Master Degree in Business Administration, a Master Degree Curriculum and Instruction and a Doctorate in Higher Education Administration.
She loves to chat online with friends and fans. You can find her most days at

or email her at: