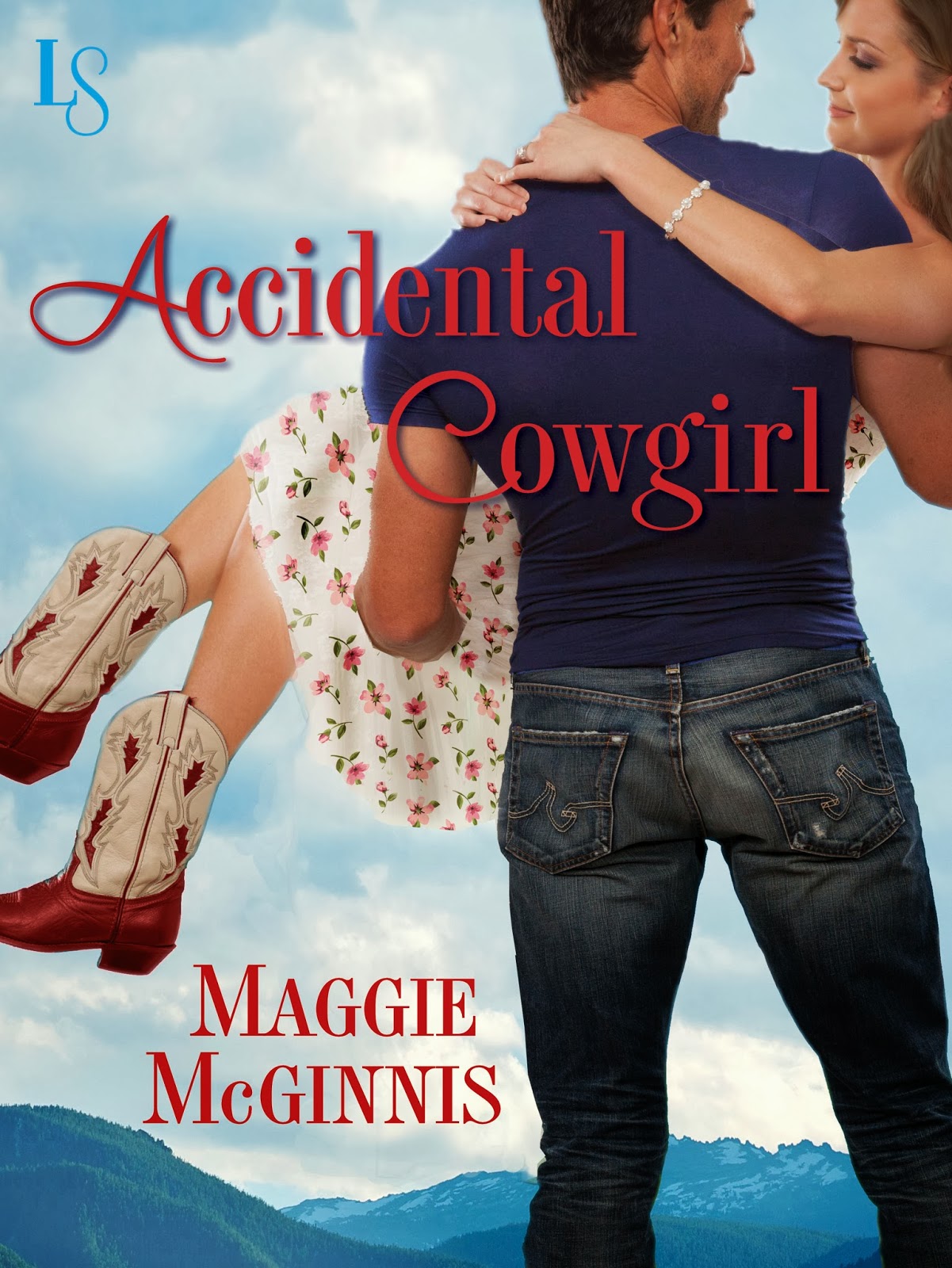 Not Your Average Dude Ranch Getaway

Kyla Bennett needs a vacation. Her ex-fiance imagined himself the next Bernie Madoff, minus the orange jumpsuit. Unfortunately, his lies caught up with him, along with the FBI. Kyla and her grandparents were shocked to find their accounts emptied, but Kyla was even more appalled to find out the lying skunk was already married. A terrible car accident in the aftermath of his betrayal left her with a crushed femur and raging case of post-traumatic stress, and a year after the crash, her best friends Hayley and Jess decide to pack her off for a two-week trip to a dude ranch. It'd be a great surprise, except for Kyla's deathly fear of horses.
Decker Driscoll grew up on a thriving Montana ranch, but left for L.A. without a backward glance ten years ago. If his father hadn't put the ranch up for collateral a week before he drove into a tree, Decker'd still be in L.A. Instead, he's promised his mom and brother that he'll help out for the summer, even though Ma's turned the ranch into a damn tourist haven in order to fend off the bank. But now that he’s back, it’s harder and harder to imagine leaving the land he loves.
When Kyla arrives at the ranch with her Louis Vuitton luggage and kitten heels, Decker's convinced she's a typical tourist. He’s not looking to be anybody’s fantasy cowboy—hell, he doesn’t even belong here anymore— but finds himself inexorably drawn to this city girl who can make chocolate-chip cookies on a campfire. She, on the other hand, is so good-n-burned that she's pretty sure she'll never trust her own radar again.

I enjoyed this story but had a few issues with it. I liked the characters and the story line was good, even if it wasn't very original. Sometimes I did feel that the author did beat a dead horse and didn't get to the point quick enough. The interacting between the hero and heroine was good at times but then others...I also didn't really feel a connection between the girlfriends. At times I felt that the story was missing something, like things are left untold.   I will say that I liked it enough to try another book by this author. Happy reading!
Labels: ARC Contemporary Maggie McGinnis