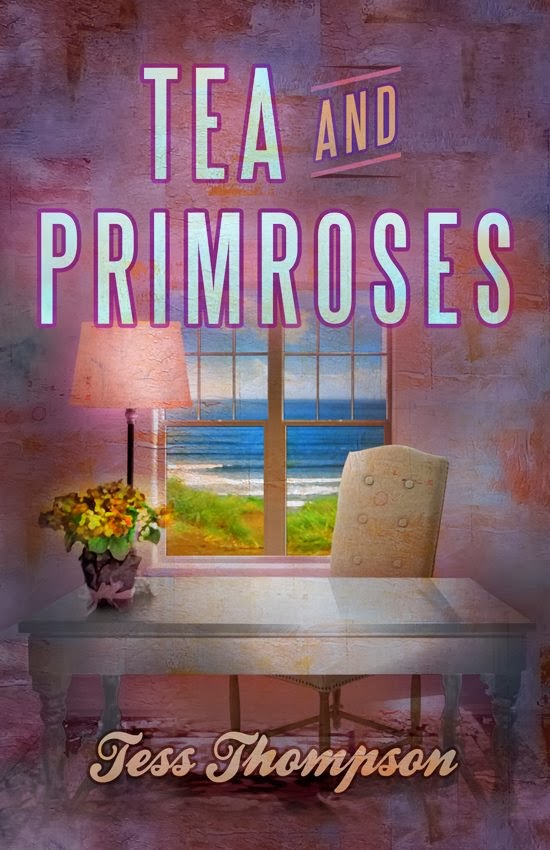 Blurb
Nothing is as it seemed in calm, quaint Legley Bay.
Famous novelist, Constance (last name) lived a seemingly straightforward – if private – and somewhat predictable life. Friends, beloved daughter Sutton, a beautiful home, and all the success an author could wish for. A perfect life….but was it?
When a hit and run accident suddenly takes her mother’s life, Sutton finds hidden secrets with her heartbreak. Emotional walls she assumed Constance had built to protect her privacy may have been to protect something – or someone – else entirely. Family and friends return home for support, including her own lost-love, Declan. He’s the first thing she craves to help her cope with her loss and the questions she’s left with, but he’s also the last person she wants to see. Will he be able to put down roots at last?
Can the loss of true love be the making of a life or is it destined to be the undoing of everything? When money, power and love combine across time, anything is possible.

Declan Treadwell, napping during the warm Italian August afternoon, with the shades drawn in his small apartment, was dreaming of Sutton. They were children and playing on the beach in Oregon. Their mothers were in low chairs, chatting like they did, sipping glasses of white wine, more friends than employer and employee. Roma and Declan are family, he often heard Constance say to Sutton. They’d all been together since before Declan could remember. His mother, Roma, had come to work for Constance when Declan was only eighteen months old and Sutton wasn’t yet born. Roma ran the
house and took care of both Sutton and Declan while Constance wrote stories in the big office. But today was Saturday and they were all enjoying a day of play.
The sun was warm on his face. The waves crashed back and forth in nature’s music as Sutton buried him with sand, patting it with her tanned hands, her light brown hair in curls down her back. She wore a pink sundress; one strap kept falling off her shoulder. He counted the freckles scattered over her nose and cheeks, like flecks of nutmeg in a bowl of cream with a tad of vanilla. She was laughing, in the way she did, like cascading bells, and her face was alight, giving the world more air. “I need water to complete my evil plan,” she said, patting the sand near his chest.
“You have to be evil to have an evil plan,” he said, grinning. Sutton was his best friend even though she was a girl. She was such a girl. All she cared about was cooking and wearing pretty dresses. It should disgust him but she was so pretty. And sweet. When she smiled it was like the sun.
She threw her head back and let out a cackle, imitating the witch they saw on the movie, Wizard of Oz. Just last week they’d watched huddled together in her mother’s television room. Sutton was afraid of the monkeys and the wicked witch. She’d been sleeping in her mother’s room every night since. Sutton was afraid of things and Declan was brave. He was two years older and it was his job to protect her, his mother told him over and over. Sutton grabbed their plastic bucket, the red one with the broken handle, and ran toward the water. She knelt down, waiting for the water to come, the wet sand soaking through the thin material of her dress. After a moment, she fell to her knees, putting her face in her hands. Her body was shaking. Was she crying? Had he made her cry? Then he saw it. A wave was cresting, larger than it should be. A tsunami, like the
signs warned. This way, the signs said. The giant wave would come and carry her out to sea, away from him. She would be crushed into the bottom of the ocean, mangled and broken. He called out to her as he twitched, trying to lurch his body from the sand that weighed him down. But he could not. He was stuck, as the girl he loved, the girl he’d loved all his life, was overcome by the wave and carried away. She screamed as the wave pulled her under, “Declan! Declan!” And then she was no more.
He awakened, his T-shirt wet with sweat. Sutton. Something was wrong. 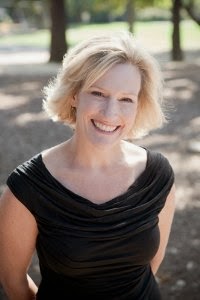 Tess Thompson is a novelist and playwright with a BFA in Drama from the University of Southern California. In 2011, she released her first novel, Riversong, which subsequently became a bestseller.

Like the characters in Tea and Primroses, Tess is from a small town in Oregon. She currently lives in a suburb of Seattle, Washington with her two young daughters, Emerson and Ella, where she is inspired daily by the view of the Cascade Mountains from her home office window.