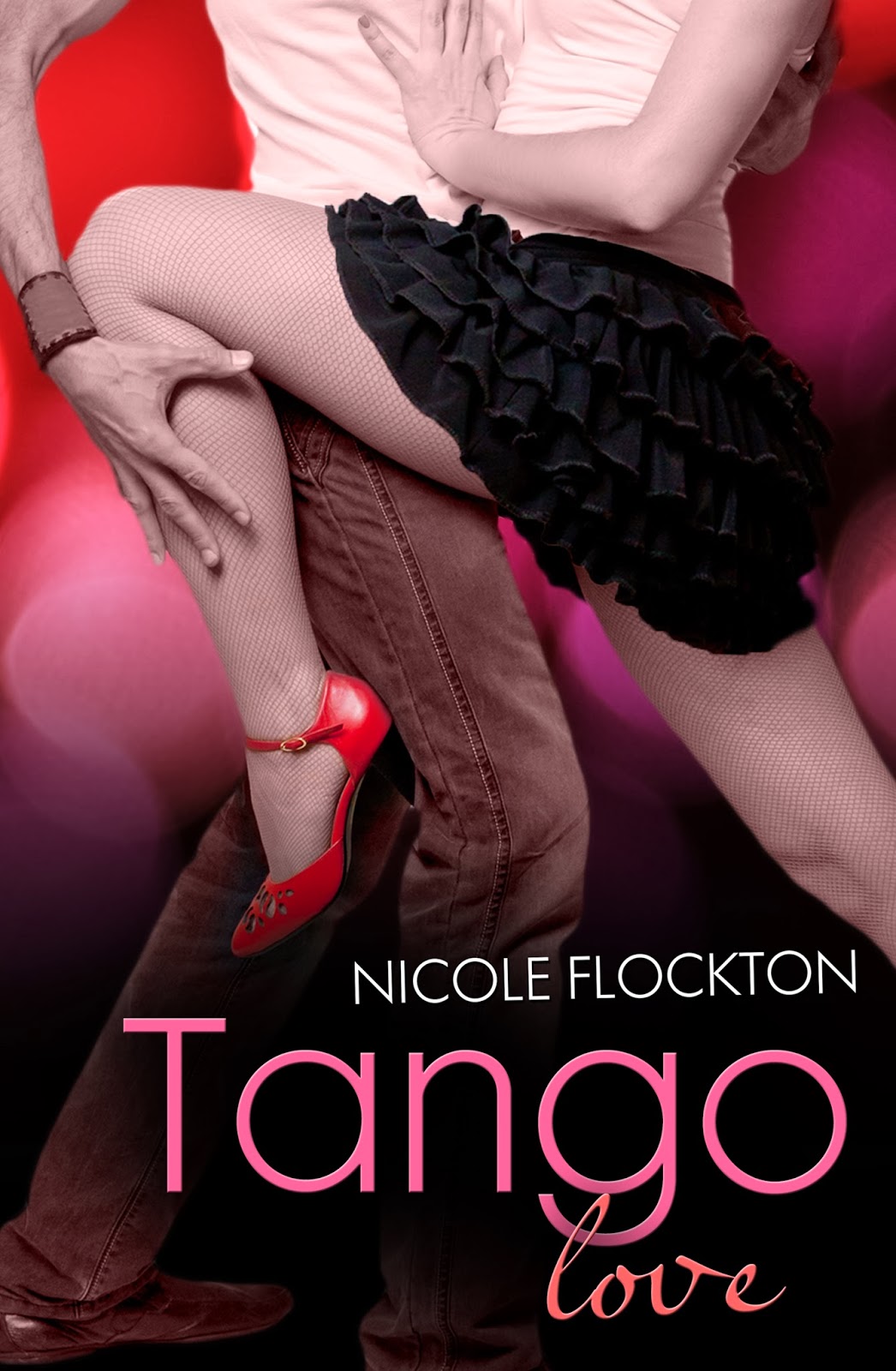 Blurb
A sexy short story about being in love with your best friend — and discovering it takes two to tango.
Melinda Jones has been in love with her housemate, James Brady, since he moved in...but she has no intention of ever telling him. Except it seems James has his own plans...and they include asking her to share a sexy tango — then a little dirty dancing in his bed.
For Melinda, it's the best night of her life...until she wakes up alone the next morning. Is she destined to spend her life dancing by herself, or will James step up to be the partner of her dreams?

“What’s a pretty girl like you sitting at a bar all by herself?”
That voice. So smooth, like warm chocolate sauce sliding down your throat. Such a shame it was the lamest pick-up line in history. That voice deserved something so much better.
Melinda Jones turned, a light shiver tingling down her spine as she locked eyes with a pair of deep blue ones.
“Please tell me you don’t use that line all the time.”
His laughter rumbled through her soul, and gooseflesh rippled down her arms. She was in serious trouble. The man should be locked up. No woman was safe from his voice or his laugh. No wonder he had such a good success rate with the opposite sex.
“Only for you, babe, would I use a line like that. I know I’m pretty safe from getting a swift hit in the ribs with your elbow.”
“It just gets better and better. I’m going to dance, excuse me.”
And with that, Melinda dumped her wine glass on the bar, slipped off the chair and headed for the dance floor to join her friends. It was stupid to feel so hurt but she did. James didn’t know she had feelings for him, so she really had no reason to be angry. To him, she was just his housemate; the girl he could joke around with and test his pick up lines on.
The fact that she’d fallen in love him was her problem. He was the perfect housemate. He cooked, cleaned, ironed and listened. He even watched chick flicks with her sometimes.
He was the perfect guy and to him, she was just Melinda; the girl whose house he shared. He’d never once batted an eyelid when she’d brought guys home. In the beginning, she hadn’t batted an eyelid when he’d done the same and bought girls home. The fact that she hadn’t gotten laid in over six months wasn’t his issue. It was totally hers.
The realisation she’d fallen for him had been one Friday night when they’d been sharing Chinese. He’d said something and she’d looked over at him and WHAM that was when it had hit her. She’d fallen for him.
Mooning over a guy who wasn’t into you was the least attractive trait in a woman. How many times had she’d told her friends that? Now it was time to take her own advice and get over her feelings for James.
Melinda danced with her friends. She laughed at their jokes and gave the impression she didn’t have a care in the world.
“I’m getting a drink!” She shouted to her friends over the incessant thump of bass. They nodded and continued to dance.
Melinda headed towards the bar, wishing she’d worn her favourite, comfortable Jimmy Choos, instead of the new ones she’d bought that day. The shoes may have had sex written all over them, but they were pinching her toes.
She sat down on a recently vacated bar stool and ordered a fresh glass of white wine. Waiting for the bartender to return with it she looked around the club. The crowd had built while she’d been dancing. The testosterone level had risen tenfold.
As she gazed around, her eyes stopped at a pair of broad shoulders. His t-shirt fit him like a second skin.
Now that was the type of distraction she was looking for. She wanted—no needed—a body that night. Anything to take her mind off the one body she couldn’t have. It didn’t really matter that he wasn’t the hottest guy on the earth. At that moment Mr Heavenly Shoulders turned in her direction and locked eyes with Melinda.
Yes the night was definitely looking up, she thought.
Melinda gave him her come-hither smile. The invitation she was sending his way was very clear. The wink he gave in return told Melinda he was interested in taking her up on her offer.
The bartender arrived at that moment with her fresh drink. She reached for it, bringing it slowly to her lips, all the while watching and waiting for Mr Heavenly Shoulders to make his way to her. He’d taken two steps when he stopped abruptly, the flirty look stripped from his face.
He shrugged the heavenly shoulders she’d been imagining wrapping her arms around as if to say, “Thanks but not tonight.” He turned back to his friends.
“What the…?” There was no possible way she’d misread that look in his eye.
“He was only after one thing, you know.”
Melinda whirled around and faced the owner of the voice. The last voice she’d expected to hear warning her off a man. “Of course I knew exactly what he wanted. I invited him. I wanted to have wild animal sex with him.”

On her very first school report her teacher said ‘Nicole likes to tell her own stories’.
It wasn’t until after the birth of her daughter and after having fun on the community board of eharlequin.com that she finally decided to take the plunge and write a book.
The stories she writes are contemporary romances with either a medical setting or in the boardrooms of high powered business. Nicole enjoys taking two characters and creating unique situations for them.
Apart from writing Nicole is busy looking after her very own hero – her wonderfully supportive husband, and her two fabulous kids.